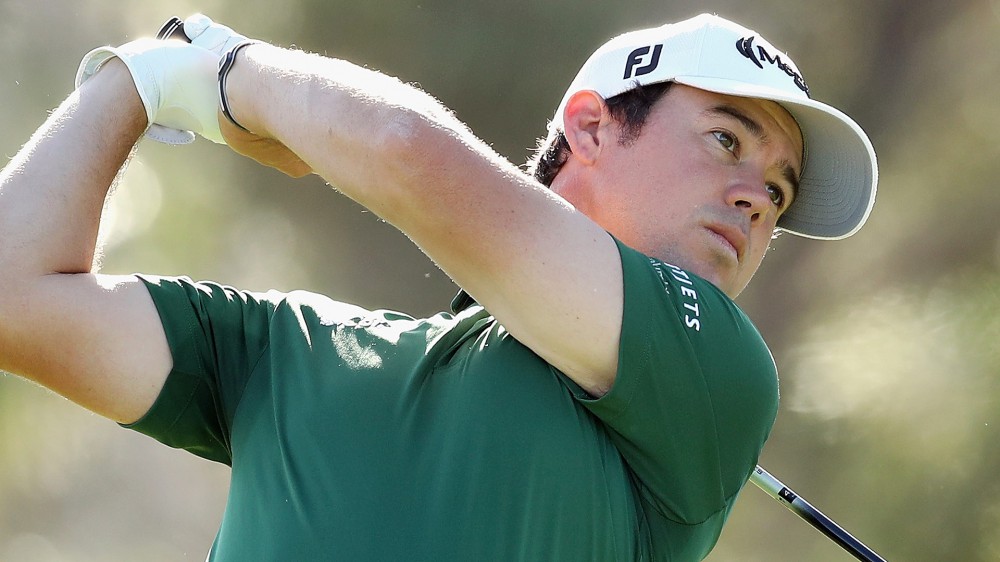 HONOLULU – It’s not as though Brian Harman needed any extra motivation – he is, after all, the only player on the PGA Tour with four top-10 finishes this season – but if he did it wouldn’t have come from last week’s Sentry Tournament of Champions.

Harman began the final round at Kapalua two strokes off the lead held by Dustin Johnson, but ended up finishing nine strokes behind DJ and alone in third place.

“The last day, it was a combination of Dustin playing incredible and me not putting a lot of pressure on him,” said Harman, who is back in contention at the Sony Open following opening rounds of 64-63. “I don’t think I could have done anything differently to change the outcome.”

But if Harman needs motivation he should look no further than last year’s Presidents Cup, which he didn’t play.

Despite a solid season that included a victory at the Wells Fargo Championship and a runner-up showing at the U.S. Open, Harman didn’t qualify for the U.S. team and despite being 12th on the points list he was not one of Steve Stricker’s captain’s picks.

Still, not making the team has given Harman a renewed energy to make this year’s Ryder Cup team and his solid start to this season has moved him to seventh on the points list.

“I’m definitely motivated by that,” he said. “I was really disappointed by the way I finished the year in the playoffs, I wanted very badly to make that [Presidents Cup] team but I just didn’t get it done.”