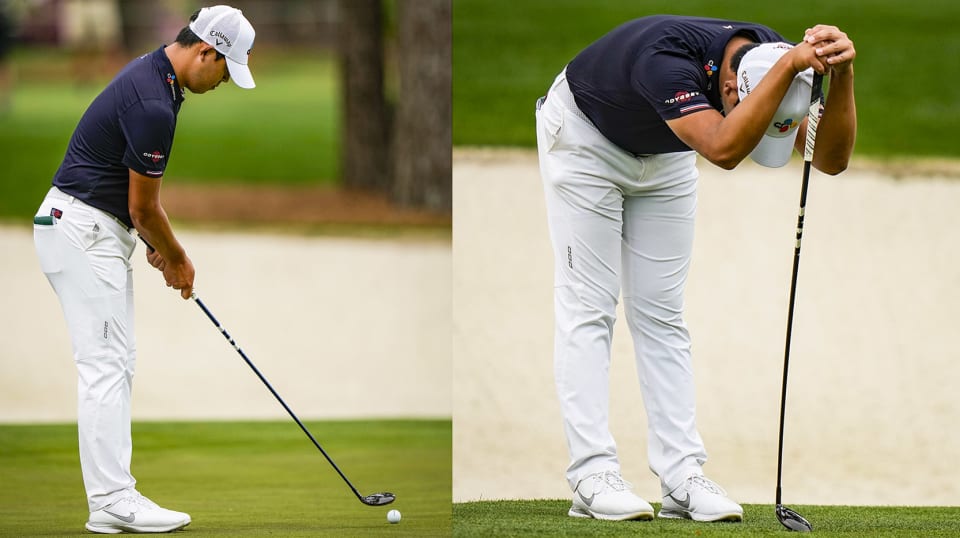 AUGUSTA, Ga. – Augusta National’s greens are difficult enough with a putter. Si Woo Kim is contending at the Masters despite putting with a fairway wood for his final four holes Friday.

Kim damaged his putter on the 15th green after slamming it into the ground. Because it was not broken during the normal course of play, he could not replace it. He can put a new putter in the bag before the third round, however.

Kim was frustrated after three-putting from the fringe on the 14th hole. He broke his putter before attempting his birdie putt at 15, but parred the final four holes.

“I was lucky … the last few holes, I only had a birdie putt, so no pressure to make it,” Kim said.