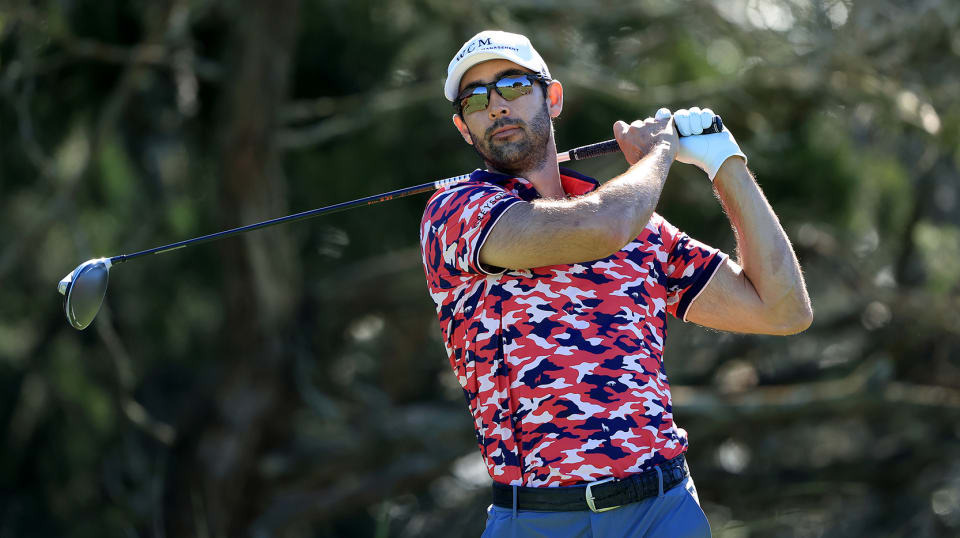 Rafa Cabrera Bello … No matter the international member of the PGA TOUR, managing one’s life during the pandemic was multiplied by the additional layer of concern for family abroad. To state the obvious, golfers are humans, too, so it wasn’t surprising that the Spaniard struggled when competition resumed last June. He played out the string with unimpressive results before resetting over the holidays. Returning in 2021 on his home circuit, he went 4th-T35-T33 from Abu Dhabi to Dubai to Saudi Arabia in the last three weeks. While the 36-year-old may travel to Pebble Beach with some fatigue, he brings that renewed confidence and the fact that he recorded top 30s in the AT&T Pebble Beach Pro-Am in 2018 and 2019. That experience combined with superb putting come together at a good time.

Brice Garnett … Mixed results at Pebble Beach but he did finish T19 in his first of five trips in 2014. It’s a theme that transcends the entirety of his career on the PGA TOUR, but it overshadows his knack to beat par regularly. Case in point, he ranks T14 with 25 red numbers this season, but his challenge remains connecting enough of them to maintain a lofty position on leaderboards. Currently 26th on TOUR in both fairways hit and Strokes Gained: Putting, as well as seventh in conversion percentage inside 10 feet, so the ingredients are there.

Rob Oppenheim … The light-hitting, 41-year-old journeyman rarely pings our radar. He needs a lot of things to go right to make noise. He relies on precision off the tee and accuracy on approach to get the job done. Every once in a while, that’s exactly what happens and it’s why he’s a PGA TOUR member. In fact, his career-best finish in 87 TOUR starts was a T8 in the 2017 edition of the AT&T Pebble Beach Pro-Am. He’s also cashed in all three of his other appearances. A little luck never hurts, either. He led the circuit with 22 hole-outs last season.

Chase Seiffert … As a rookie and first-timer in last year’s AT&T Pebble Beach Pro-Am, he opened with a flawless 6-under 66 on the host course. He was up and down thereafter en route to a T50 (with a 75 on Pebble Beach in the finale), but this is an opportunity for redemption with that experience plugged in. Currently just inside the top 125 in the FedExCup on the shoulders of a pair of top 20s, including a T12 three weeks ago at PGA WEST. Presents nothing flashy but like a man comfortable in his own skin, his bag is balanced.