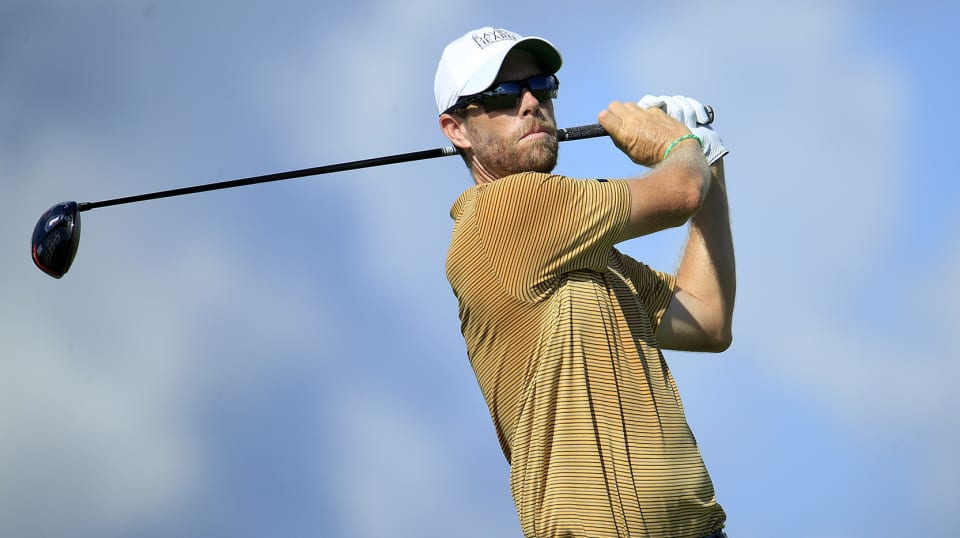 Rasmus Højgaard … It obviously is not impossible that the Danish sensation owns a gorgeous swing, but it’s arguably unfair given that he’s only 19 years of age. What’s more, he already is a multiple winner on the European Tour. Since breaking through as an 18-year-old at the AfrAsia Bank Mauritius Open in early December of 2019, he validated with his second title at the ISPS HANDA UK Championship two months ago. He’s also added a second-place finish, a third and a pair of T6s to climb inside the top 75 of the Official World Golf Ranking. Currently fourth on his circuit in Strokes Gained: Off-the-Tee, 12th in Strokes Gained: Approach and third in Strokes Gained: Tee-to-Green.

Adam Schenk … The Purdue University product quietly is embarking on his fourth consecutive season with a PGA TOUR card. Then again, that’s a relative term given he qualified for the FedExCup Playoffs in each of the last two and he arrives for his debut at Port Royal having connected 10 cuts made, including four this season. While there’s nothing flashy about how he goes about his business, what matters is how he goes about his business. The 28-year-old wrings everything out of a game that landed him at 11th in total driving, 42nd in greens in regulation, T41 in proximity and seventh in scrambling last season.

David Hearn … Some guys who struggled before the three-month hiatus found a groove after play resumed and others lost their mojo when play was halted, but the Canadian checked neither box. In fact, in his first five starts of 2020, he made only one cut (T37, The American Express). When the season reopened in June, he went 0-for-6 that included an appearance on the Korn Ferry Tour. The 41-year-old has been a staple among the Sleepers for some time and the jury remains out if he’s turned a corner for good, but he’s already cashed twice in the new season. A T14 at the Safeway Open easily is his best finish since he placed T8 in the inaugural Bermuda Championship last year.

Kramer Hickok … The little brother of converging trends is a timely coincidence. He scuffles too much over time to trend, but – but – he finished T15 here last year and – and – he placed T15 at the Korn Ferry Tour’s Orange County National Championship presented by Knight 39 in his most recent sanctioned competition three weeks ago. Two weeks before that, he managed a T21 at Corales by keeping his tee ball on the shortest grass. It’s his signature and it’s especially effective in the wind, which will be a force come Friday.

Rafael Campos … The only current PGA TOUR rookie has made only three starts since sitting out almost eight months with discomfort in his left elbow, and he’s missed the cut in each, the last two on the Korn Ferry Tour. However, the 32-year-old native of Puerto Rico will feel right at home in the climes and the ocean breezes. Not only has he fared well in the only PGA TOUR stop in his homeland (6-for-11 with two top 10s), he won a KFT event in the Bahamas early in 2019 and he finished T18 at Port Royal last year.