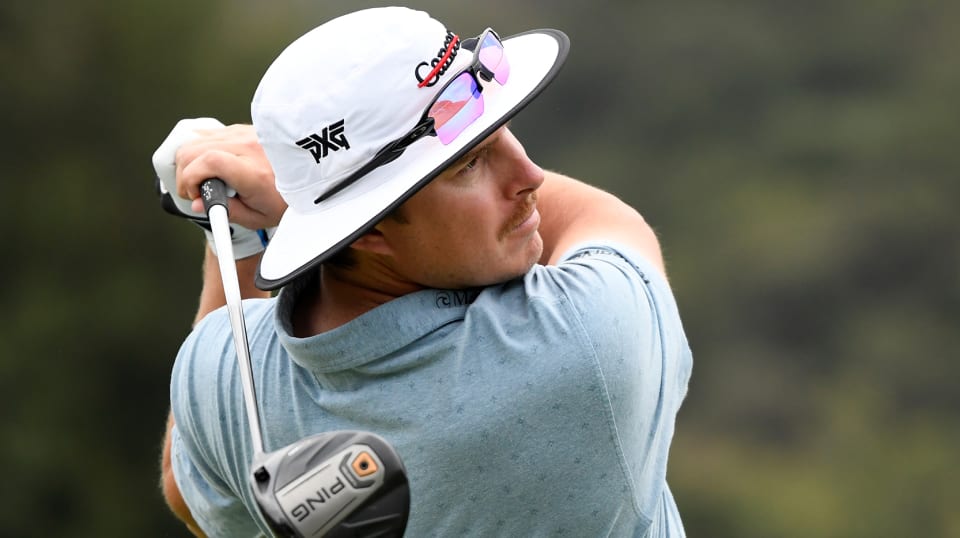 Joel Dahmen … It was only two starts ago when he last appeared on this page, and he delivered with a T8 at the ZOZO CHAMPIONSHIP @ SHERWOOD. After a solid summer, it’s his only top-35 finish in six starts as he descends on Mayakoba for the fourth consecutive year. Given his relative success, it’s easy to understand why he keeps booking the trip. He’s 3-for-3 with a T23 in 2017 and a T6 last year. All 12 of his scores are red and his average is 68.33.

Rory Sabbatini … The grasses are different in Hawaii than they are at Mayakoba Resort, but the native of South Africa always has had an affinity for teeing it up in the islands in the middle of the Pacific Ocean. Certainly, that goes for many guys who qualify for either of the first two events that launch a calendar year, but his longevity and success prove it beyond a reasonable doubt. His talent has flourished in non-tropical settings, of course, but he’s also thrived at El Camaleón with a pair of top fives baked into a 7-for-9 record. The 44-year-old also has a pair of T12s already this season, including in the last event along the water at Sea Island.

Scott Piercy … Among the throng of tee-to-green surgeons who have found the fountain of youth at Mayakoba. In his first five appearances, a T20 in 2009 was the lone highlight, but he’s gone T16-T4-T6-T26 since 2014. That run included a final-round 62 that equaled the course record in 2018. Now 42 years of age and separated from the distractions of a few months ago, he’s positioned to pile on having gone 5-for-5 with three top 20s upon arrival.

Chesson Hadley … Disappointed recently at TPC Summerlin but he’s recovered with top 25s in two starts to make it three on the season and four in his last eight. He’s been streakier than consistently solid throughout his career, so it’s fair to consider this moment in time as a good one to put his first FedExCup points on the board at Mayakoba. He did make the cut in his last trip in 2017, but he withdrew during his third round with an illness. En route to five top 25s among 12 cuts made in 2019-20, he ranked 22nd in fairways hit, 20th in greens in regulation, T4 in proximity to the hole and 19th in putting: birdies-or-better. Those ingredients helps explain why he’s been making noise of late.

Doug Ghim … If victories by Martin Laird (Shriners) and Robert Streb (RSM) don’t resonate as second chances fulfilled (since both would have needed to retain their fully exempt status at the Korn Ferry Tour Finals if that series wasn’t canceled), try Ghim’s resurgence on for size. It’s the learning curve incarnate. After a lackluster rookie season during which he started near the bottom of the KFT graduate category and didn’t climb higher than 35th after any reorder (en route to finishing 184th in the FedExCup), the 24-year-old has pounced early and often to sit 56th in points for his debut at Mayakoba. He’s 4-for-5 with three top 20s and a T23. Currently 28th in greens hit and 44th in converting those chances into par breakers.