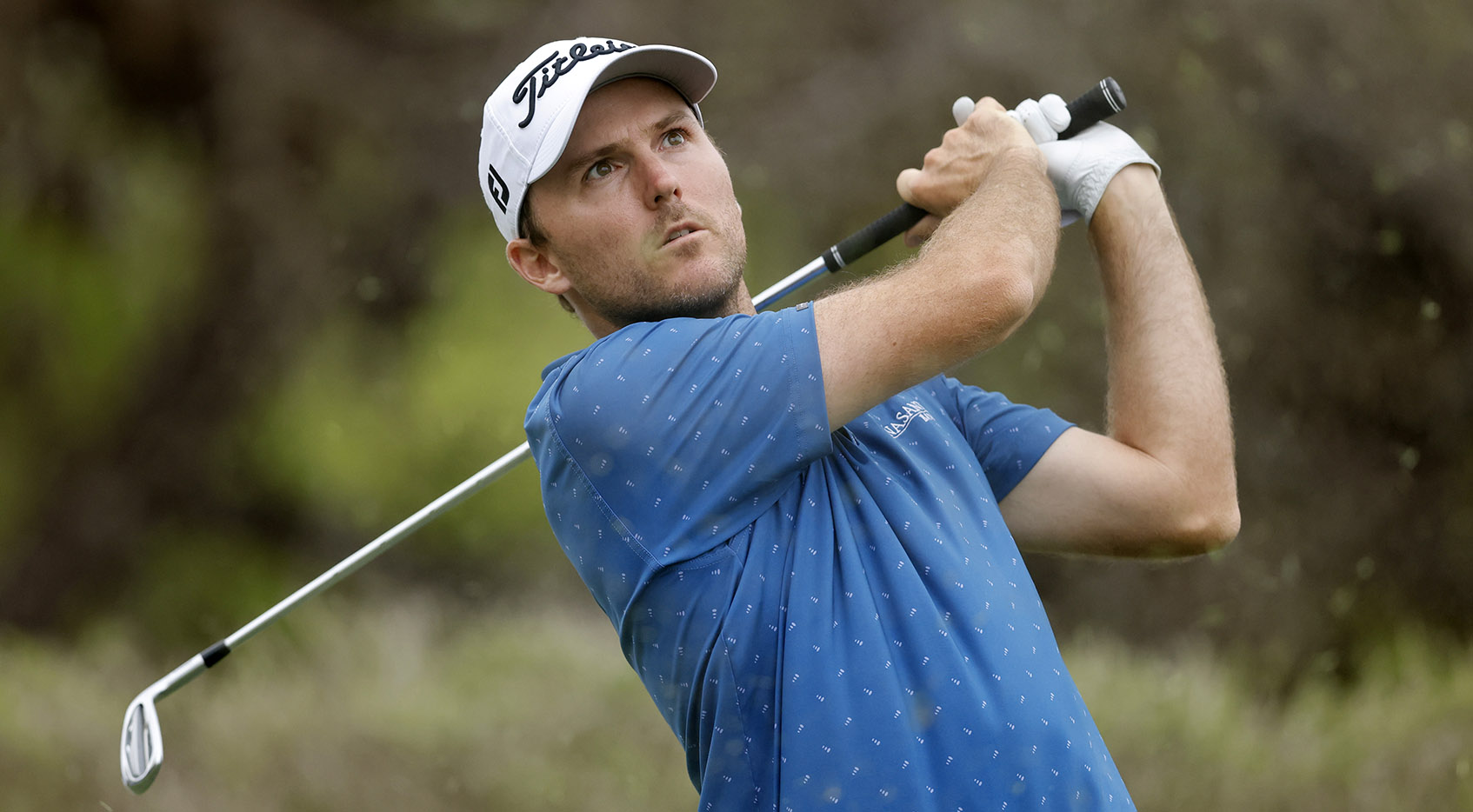 Russell Henley (+5000) … Resides in Kiawah Island, South Carolina, so next month’s PGA Championship will be a home game for the 32-year-old who celebrated his birthday on Monday. Local vibe to his favor notwithstanding, he’s a phenomenal fit for Harbour Town. Currently leads the PGA TOUR in both adjusted scoring and par-4 scoring. He also ranks eighth in greens in regulation, T7 in proximity to the hole and fifth in scrambling. Inconsistency has plagued his course history for which four missed cuts outbalance three paydays, but he did place T6 in his 2013 debut. Posted a T3 four weeks ago at PGA National for his fourth top-11 finish of the season.

Doug Ghim (+12500) … Now a month removed from riding shotgun for playing-partner Justin Thomas’ victory at THE PLAYERS Championship, albeit having a rough go of TPC Sawgrass himself to finish T29, it’s nonetheless evidence of the kind of ball-striking that defines Ghim’s profile. He’s inside the top 50 on the PGA TOUR in total driving, greens in regulation, proximity to the hole and Strokes Gained: Tee-to-Green. But he’s not a one- or even a two-trick pony. He also slots 12th in scrambling, which contributes to him at 41st in adjusted scoring. On Thursday, he’ll make his tournament debut, and on Friday, he’ll celebrate his 25th birthday, but his weekend is open. It’s also entirely within his control to make it memorable.

Chesson Hadley (+25000) … Although average-to-bad putters can hide on courses with greens as small as the 3,700-square foot surfaces at Harbour Town, it doesn’t mean that good putters are neutralized. This is because the track tips at just 7,121 yards. Every club in the bag will be used, but the shorter irons will be employed more frequently. He ranks fifth on the PGA TOUR in Strokes Gained: Putting, which was the same slot in the same stat en route to his T7 here in 2018. Most recently, he led the 2021 edition of the Corales event (T13) in putts per GIR, putting: birdies-or-better and par-3 scoring. He also finished T23 at TPC San Antonio where he put on a clinic with his putter, pacing the field in SG: Putting and conversion percentage inside 10 feet. He missed only twice on 68 looks and went 58-for-58 from eight feet and in.

Chase Seiffert (+20000) … After settling for mixed results on the West Coast Swing, the Florida native pounced on the paspalum in Puerto Rico (T15) and at Corales (T18). In between, he rose for a career-best T3 on the bermuda at PGA National. After a T44 on the bermuda overseeded with Poa at TPC San Antonio, he’s on the same for his debut at Harbour Town, which aligns with his profile. Currently 51st on TOUR in greens hit, 49th in proximity and 25th in scrambling. Those positions may not jump off the screen, but they represent the kind of combination that a course with small greens benefits.

William McGirt (+75000) … The resident of Spartanburg, located in Upstate South Carolina, is in the field via a sponsor exemption. He’s been loyal to the RBC Heritage since breaking on the PGA TOUR in 2011, and the tournament has been equally as kind as he’s recorded a T3 (2017) and a pair of T9s among six consecutive cuts made through 2018. He’s only 2-for-5 this season and still has 23 starts remaining on his Major Medical Extension. So, while he’s not stressing about burning a start at the moment, his level of comfort and familiarity with Harbour Town and its climes could provide the kickstart that he needs.