The year of caddie changes isn’t over quite yet.

Brandt Snedeker is the latest player to opt for a new look, announcing on Friday via his manager with Lagardère Sports that he and longtime caddie Scott Vail have agreed to split.

“Scott is a great friend, great caddie, and more importantly a great man,” Snedeker said in a statement provided to GolfChannel.com. “We both reached a point where we felt it was time to go our separate ways and pursue other opportunities.”

Vail had caddied for Snedeker for all eight of his PGA Tour victories, including the 2012 Tour Championship when he also won the FedEx Cup.

Snedeker was slowed in 2017 by a rib injury, playing just 15 events and missing the year’s final two major championships.

Veteran Tour caddie Matt Hauser will replace Vail on Snedeker’s bag when he begins his ’18 season at next month’s CareerBuilder Challenge. Hauser has caddied for J.J. Henry and Johnson Wagner. 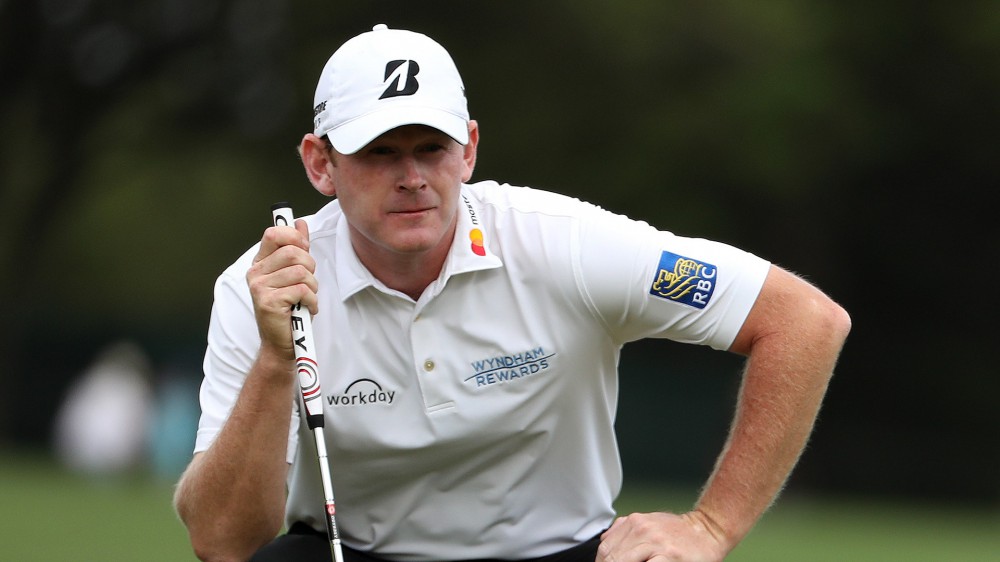 LPGA gets taste of new rules starting at Diamond Resorts