Snedeker to return from injury at RSM Classic

Brandt Snedeker is scheduled to play next week’s RSM Classic, his first start on the PGA Tour since June when he was sidelined by a sternum injury.

Last month, Snedeker resumed golf activity after undergoing treatment for the injury that forced him to miss the FedExCup playoffs and the year’s final two majors.

On Tuesday, Snedeker tweeted a video of himself hitting irons with the caption, “On the mend! Slowly getting where I want to.”

On the mend!!! Slowly getting where I want to.. pic.twitter.com/CEzoikTvHv

This is the most recent injury to slow Snedeker, who has endured an assortment of setbacks in recent years, including hip surgeries in 2011 and ’12 and a rib injury in ’09 the forced him to miss eight weeks. 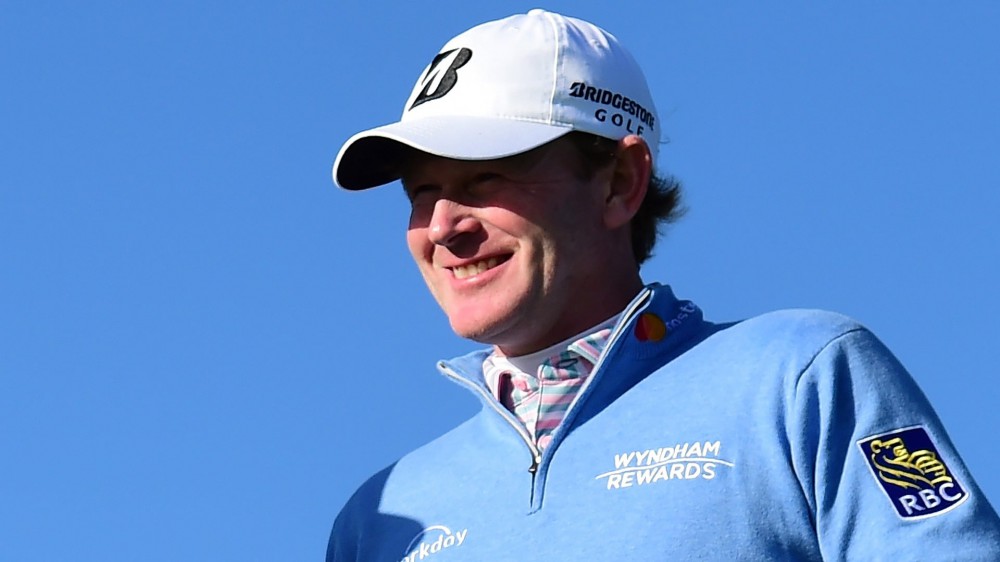 Mickelson: 'Really no carryover' from AT&T to U.S. Open