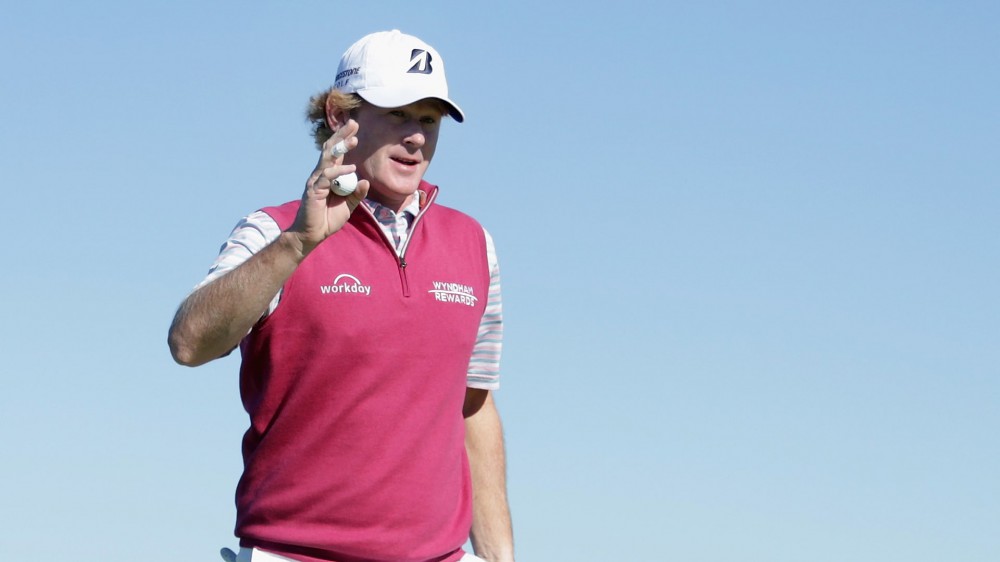 Brandt Snedeker has withdrawn from this week’s WGC-Bridgestone Invitational in order to rest an ongoing injury to his sternum joint.

According to his manager with Lagardère Sports, Snedeker’s doctors informed him that the pain that forced him to withdraw from The Open and the Canadian Open was being caused by acute arthritis in the sternum joint.

Snedeker had a platelet-rich plasma (prp) injection last Monday and was feeling better, but the pain returned this weekend when he tried to hit golf balls.

Snedeker plans to work with his swing coach John Tillery later this week to prepare for next week’s PGA Championship, and also plans to play the Wyndham Championship and the PGA Tour Playoffs.

Snedeker missed The Players earlier this year with a hand injury, but had played well since his return with a tie for ninth at the U.S. Open and 14th at the Travelers Championship, his last start.