Spieth (64) regains confidence in his putting

PARAMUS, N.J. – Jordan Spieth missed the green right of the par-3 sixth hole, chipped to 7 feet and calmly rolled in the par putt. What was routine by any measure was actually a eureka moment.

“I wrote it down so that I wouldn’t forget. I’ll take a picture and put it in the notes,” said Spieth, who shot a 64 to move into contention at The Northern Trust. “Just that trigger that gets me confident as I’m over the ball and not feeling like I have to manipulate anything.”

Spieth explained that he’s struggled with his putting for much of this season and particularly his alignment and how he sees the line of the putt and the path of his putter.

Saturday’s round at Ridgewood Country Club was closer to what fans have come to expect from him on the greens, with Spieth needing just 25 putts that included 16 of 17 from 10 feet and in.

“I’ve been searching for it for a long time and I found close to, you know, 100 percent of it,” he said. “It felt really good over the ball with the putter, and that’s why I started to run those mid-rangers in, because that line and speed was a lot easier to match up because my eyes were seeing where the putter blade was pointing.”

Spieth was tied for sixth place when he completed his round at 9 under par following a pair of 70s to start his week at the playoff opener. 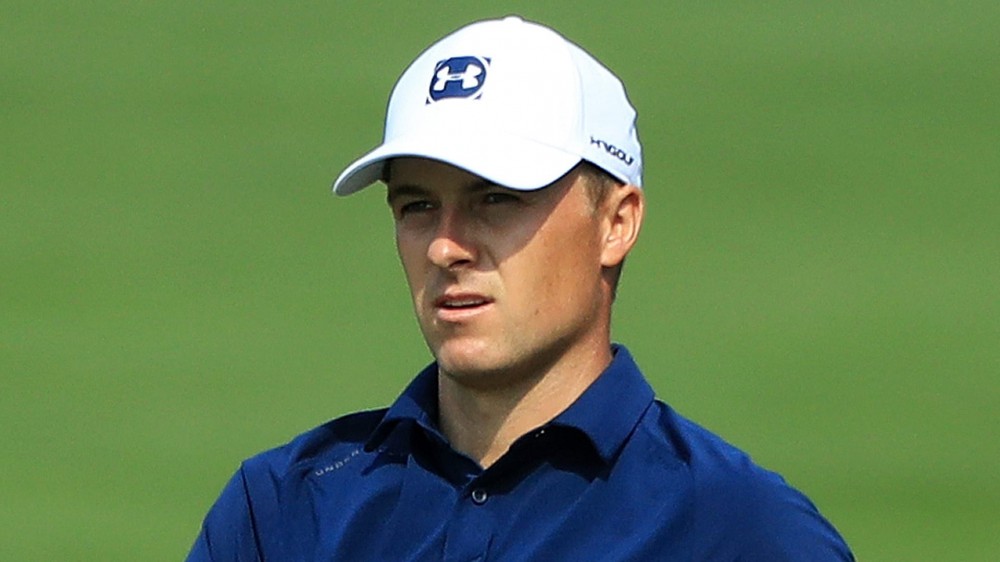