AUGUSTA, Ga. – Although it was only two days ago, it seems like ages since Jordan Spieth shot a first-round 66 at the Masters and everyone in these parts thought he already had one arm in a second green jacket.

Spieth slipped with a 74 in the second round and, although he shot 1-under 71 in Round 3, he lost more positions to the leaders on a day where birdies and eagles were dropping all over Augusta National.

A second green jacket is not in the cards. Spieth is tied for ninth place at 5-under 211, nine shots behind leader Patrick Reed.

“I did a lot of things really well today,” he said. “There was just a lid on the hole. I might have had five-plus lip-outs and I didn’t adjust to the speed dropping down a couple of feet on the Stimpmeter.”

Still, it wasn’t the third round that put Spieth out of contention, it was the second, where he started with a double bogey, bogey. He made another bogey on the seventh hole and turned at 3 over par.

“Three-over those first two holes yesterday when they were playing right at 1 under on average for the field,” Spieth said. “That’s four shots I’ve given back on just yesterday’s start.”

Spieth has been in contention so much in his young career here – this is his fifth Masters – that he’s going to enjoy playing a stress-free round at Augusta National for the first time in a long time. 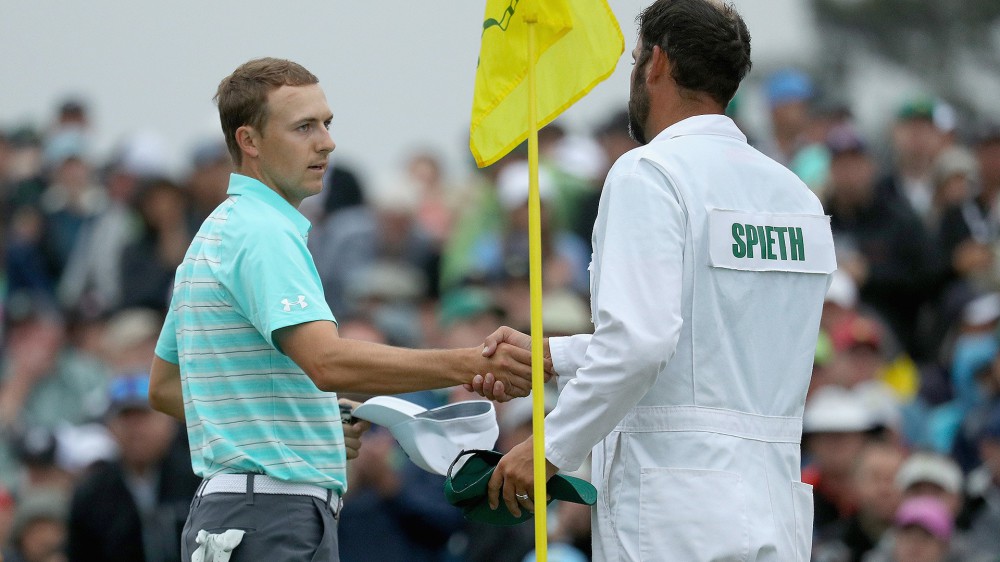 Pettersen: Me calling Trump a cheater is #fakenews