Spieth closes with 68, says Rory is 'guy to beat' at PGA

AKRON, Ohio – After dramatic victories in each of his last two starts, Jordan Spieth had a pretty stress-free finale at the WGC-Bridgestone Invitational.

Spieth closed with a 2-under 68 at Firestone Country Club, playing alongside Matt Kuchar just two weeks after their memorable duel at Royal Birkdale. It left him at 4 under for the week and outside the top 10, but Spieth managed to find a silver lining.

“I had a chance to do something special today, but after nine holes that was done,” Spieth said. “It was kind of nice playing a little relaxed golf. But I do miss the heat of things, and that’s the goal is to get back in the heat by Saturday, Sunday next week.”

While Spieth’s work in Akron didn’t give him a chance to contend for his first career WGC title, he still sees positive signs as he gets set to head to North Carolina for the season’s final major.

“I know what I need to work on,” Spieth said. “Really each part of the game, there’s something that I need to just put in some work with, but I do know what it is and that’s the best part.”

Spieth expects plenty of attention at the PGA Championship, as he looks to round out the final leg of the career Grand Slam just weeks after his 24th birthday. He has played Quail Hollow only once in competition, tying for 32nd at the 2013 Wells Fargo Championship.

That result preceded the changes made to the course in preparation for hosting a major, including the installation of Bermuda greens. While he’ll certainly be considered one of the favorites, Spieth opted to deflect at least part of the spotlight to another former No. 1 who has won twice on the Charlotte track.

“I would say Rory’s probably the guy to beat at this point next week,” Spieth said. “I played with him the first two days, and the way that he is driving the golf ball, if he continues to do it there he just has a massive advantage over the field at that point.” 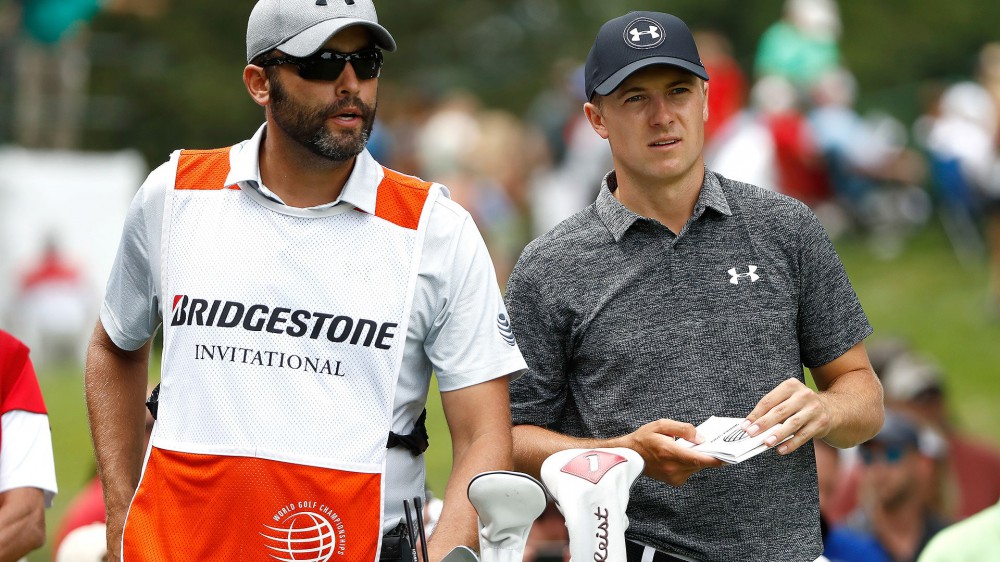