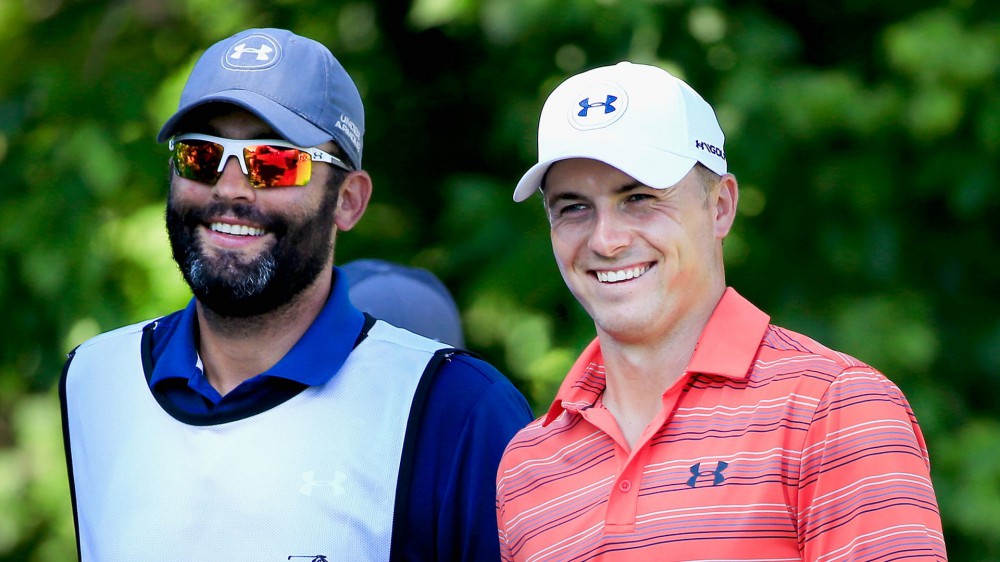 CROMWELL, Conn. – Like the vast majority of the golf world, Jordan Spieth was surprised by Tuesday’s news that Phil Mickelson and his longtime caddie Jim “Bones” Mackay had split.

“I never thought Bones would be back on the market,” he laughed on Wednesday at the Travelers Championship. “I tease Michael [Greller] about that.”

Mickelson and Mackay had been together 25 years and stood as the game’s longest tenured player-caddie combination. The duo also had one of the most unique relationships, with Mackay serving a pivotal role in Lefty’s success.

It’s the kind of relationship to which Spieth can relate. Although Spieth and Greller have only been together since 2012, when Spieth turned pro, the way the two communicate on the course is similar to how Mickelson and Mackay worked, and their friendship goes beyond their day jobs.

“I think it’s similar to Bones and Phil. I would call our relationship, at least in the early stages, for sure,” Spieth said. “I’m sure Bones and Phil are still going to be fantastic friends. Their families are very close, and very supportive of each other and anything they’ve done off the course as well. That’s similar to Michael and myself.”