With a memorable Masters officially in the books, attention now turns to Shinnecock Hills.

The U.S. Open is still more than two months away, but hours after Patrick Reed rolled in the final putt at Augusta National the oddsmakers at the Westgate Las Vegas SuperBook were busy compiling prices for the season’s second major. The betting kicks off with a trio of former champs listed as 10/1 co-favorites: Jordan Spieth, Dustin Johnson and Rory McIlroy.

Spieth defeated Johnson by a shot to win the 2015 U.S. Open at Chambers Bay, while Johnson returned a year later to capture his first major at Oakmont. McIlroy won the first of his four majors at the 2011 U.S. Open at Congressional.

Fresh off his green jacket performance, Reed opened at 30/1 in his quest to become the first player since Spieth in 2015 to win the Masters and U.S. Open in the same year. Tiger Woods will mark the 10-year anniversary of his most recent major win in June, and he opened at 25/1 odds.

Here’s a look at the odds for several contenders as the U.S. Open gets set to return to Long Island for the first time since 2004: 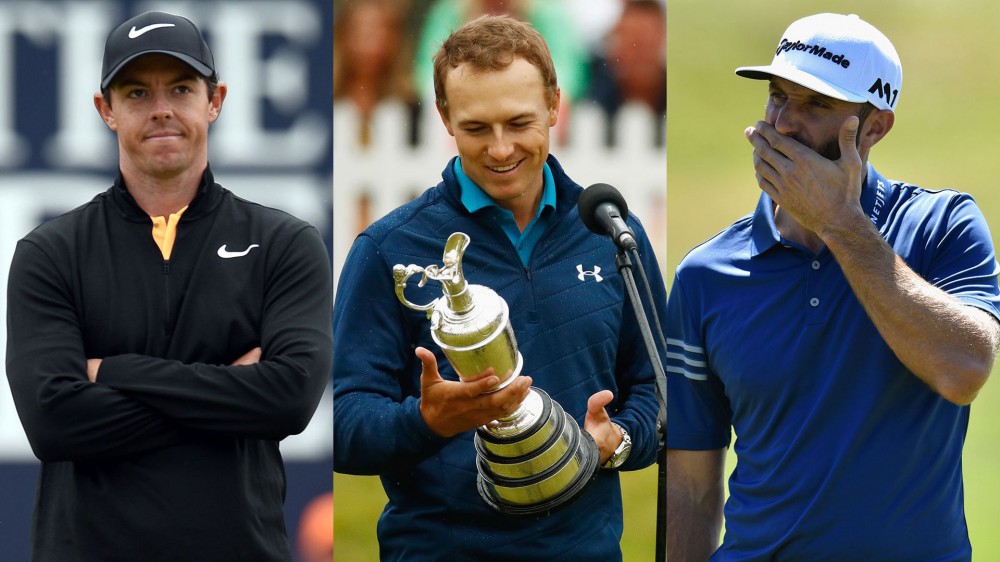