As Brooks Koepka ascended to the top of the Official World Golf Ranking, a former No. 1 continued a notable decline.

Jordan Spieth didn’t play last week’s CJ Cup, where Koepka won by four shots. But Jason Day did, and his T-5 finish in South Korea moved him up two spots from No. 12 to No. 10 in the latest rankings. Spieth dropped from 10th to 11th, marking the first time that he has been outside the top 10 in the world rankings since November 2014.

Since that time, he has won 12 times around the world, including three majors, while spending 26 weeks as world No. 1. But he hasn’t won a tournament since The Open last July, and this year he missed the Tour Championship for the first time in his career. Spieth is expected to make his season debut next week in Las Vegas at the Shriners Hospitals for Children Open.

Koepka and Day were the only movers among the top 10 on a week that saw many top players remain in place. Sergio Garcia’s rain-delayed win at the Andalucia Valderrama Masters moved him up four spots to No. 27, while Gary Woodland went from 38th to 30th after finishing second behind Koepka on Jeju Island.

Koepka will tee off as world No. 1 for the first time this week at the WGC-HSBC Champions, where new No. 2 Dustin Johnson will look to regain the top spot. Justin Rose is now third in the world, with Justin Thomas, Rory McIlroy, Francesco Molinari, Bryson DeChambeau, Jon Rahm, Rickie Fowler and Day rounding out the top 10.

With his next competitive start unknown, Tiger Woods remained 13th in the world for the fifth straight week. 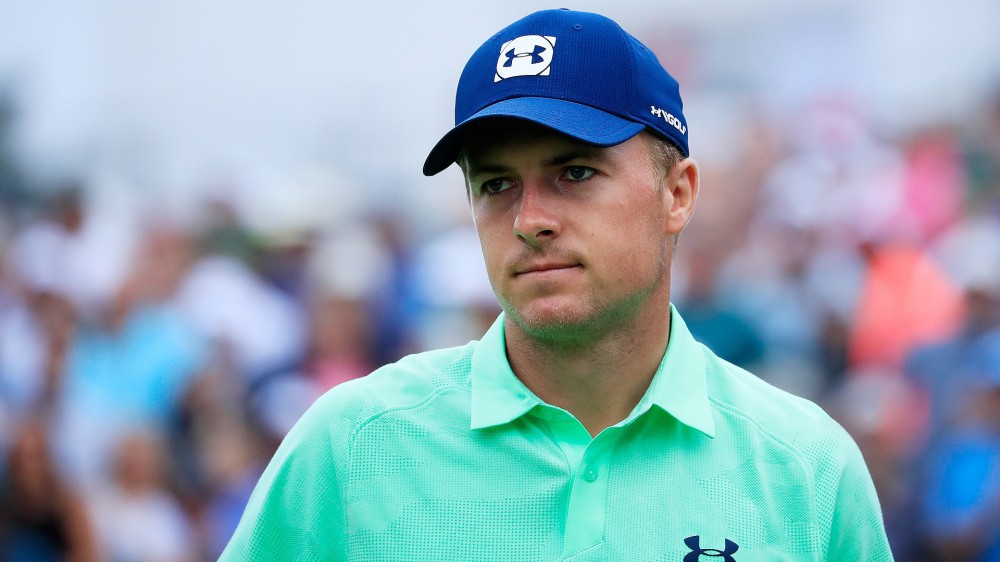