Before the golf world turns its attention to the Masters, there’s still one more PGA Tour winner to crown.

The Tour remains in the Lone Star State this week for the Valero Texas Open, where the vast majority of the field will look to snag a last-minute Masters invite by winning in San Antonio. Here’s a look at some of the marquee, early-round tee times to watch, as several players like Jordan Spieth and Rickie Fowler look to build a little more momentum before driving down Magnolia Lane (all times ET):

Fowler is the highest-ranked player in the field and will be making his Valero debut after skipping last week’s WGC event. Joining him will be Landry, who earned his first career title at this event last year, as well as Walker, the 2015 champ who is a nearby resident and who has finished T-16 or better four out of the last five years at TPC San Antonio.

Kuchar already had two wins this season before his tear through the bracket in Austin, where he lost to Kevin Kisner in the finals. He’s making his eighth straight start at Valero, highlighted by a T-4 finish in 2014. Finau had the misfortune of being grouped with Kisner last week and will look to improve on last year’s T-3 result in San Antonio, while Furyk narrowly missed out on qualifying for the Masters via the world rankings but returns to a course where he tied for third in 2013, the last time the Valero was held the week before the Masters.

Spieth was a runner-up here in his most recent appearance in 2015, and now he’s hoping for a similar result as he looks to end the slump that has largely plagued him this year. A match win during group play last week in Austin wasn’t enough to advance to the Round of 16, and now he’ll look for positives alongside Horschel, who has three top-5 finishes at this event since 2013, and Vegas, who tied for third last month at TPC Sawgrass.

McDowell is back to action fresh off his fourth career PGA Tour victory, having captured the opposite-field event in the Dominican Republic on Sunday. He’ll make his third Valero start in as many years and will play the first two rounds alongside two other Tour winners from 2019, as Holmes beat a star-studded field at Riviera and Long earned his maiden victory at the Desert Classic in January. 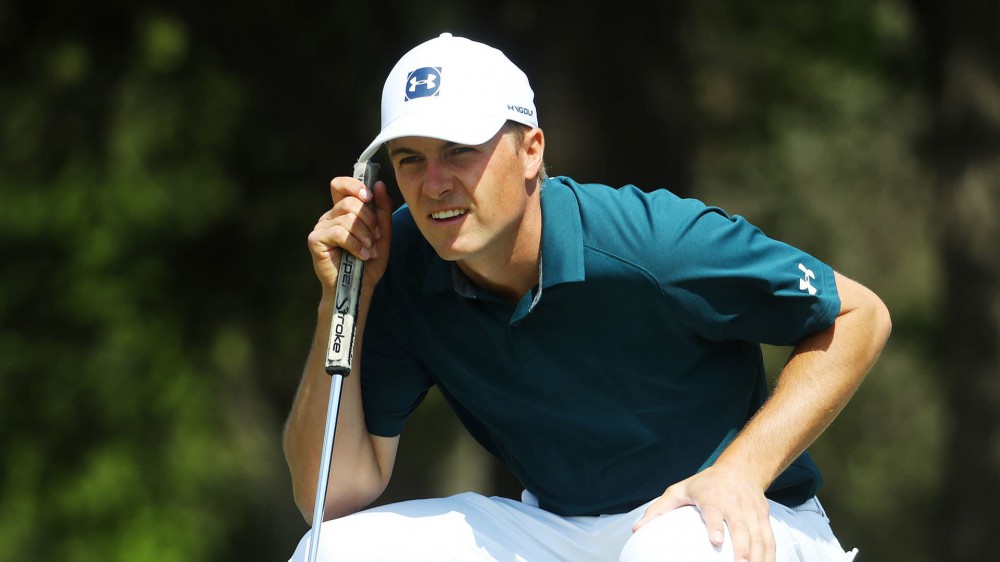