With another major on the horizon, the PGA Tour heads back to Texas this week for the AT&T Byron Nelson in Dallas. Here are some early-round, marquee groupings to keep an eye on, as Aaron Wise defends his title at Trinity Forest against a field that will include local favorite Jordan Spieth (all times ET):

This group includes three men who broke through for their first PGA Tour wins this season, most recently Pan who will make his first start since capturing the RBC Heritage. Mitchell won the Honda Classic in February and has added two top-10 finishes since, including a T-8 last week, while Tway won the season-opener in Napa and broke a run of six straight missed cuts at the Masters.

Koepka is the highest-ranked player in the field, and the only player inside the top 10 teeing it up at Trinity Forest. He’ll begin final preparations for his PGA Championship title defense alongside last year’s winner, as Wise raced against darkness a year ago to earn his first career win as a Tour rookie. Rounding out the group is Palmer, a local resident who got his first win in more than nine years last month when he teamed with Jon Rahm at the Zurich Classic.

Leishman shot a blistering 61 in the opening round last year and led most of the way before Wise passed him during the final round. He returns to improve on last year’s runner-up finish alongside Reed, who remains in search of his first top-10 finish of the year but contended through 54 holes last week in Charlotte. Rounding out the group will be Howell, who snagged an elusive victory in November but just missed consecutive cuts for the first time in three years.

Spieth is one of only a handful of players with significant experience at this week’s layout, as it serves as home base for his swing coach, Cameron McCormick. Spieth will look to improve on last year’s T-21 finish in an eye-catching trio that includes Matsuyama, who tied for 16th last year, and Stenson, who is making his Trinity Forest debut fresh off a T-28 finish at Quail Hollow.

Romo will make his second PGA Tour start of the year, and third of his career, as the former Cowboys quarterback and current NFL analyst gets a crack at a course where he is a member. He’ll play the first two rounds alongside another Dallas resident in Scheffler, who narrowly missed out on a Web.com Tour victory last year, and Frittelli who played his college golf at the University of Texas and finished T-24 last week at Quail Hollow. 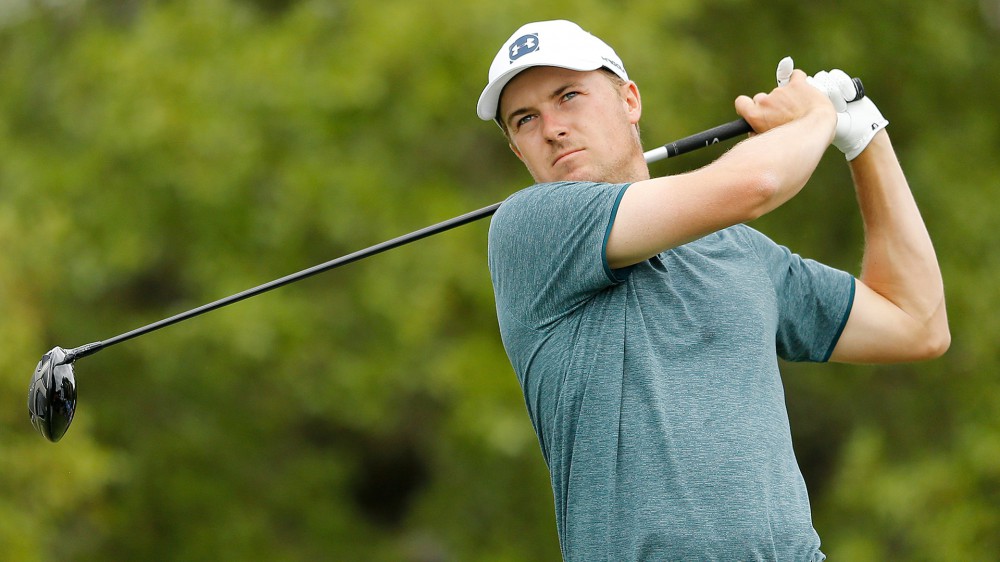