PONTE VEDRA BEACH, Fla. – Considering Jordan Spieth’s record at TPC Sawgrass, making the cut on the number on Friday could be considered progress.

In four starts at the PGA Tour’s marquee event, Spieth has missed the cut the last three years and his opening 75 on Thursday didn’t exactly fill him with confidence that this year would be different.

On Friday, however, Spieth began his turnaround early with back-to-back birdies to start his round and added five more on his way to a second-round 68, good enough for a 1-under total and his first trip to the weekend on the Stadium Course since 2014.

“I’m just trying to get comfortable with my putter. I’m on the right path, it’s just going to take some time,” said Spieth, who needed 28 putts on Friday compared to 31 on Day 1.

Spieth added that he’s still trying to figure out TPC Sawgrass and conceded that he’d probably put too much pressure on himself in previous years.

“I just haven’t played it patient enough, especially the first round. I’ve never gotten off to a good start,” said Spieth, who has opening rounds of 75, 72, 73 and 74 in his last four starts. 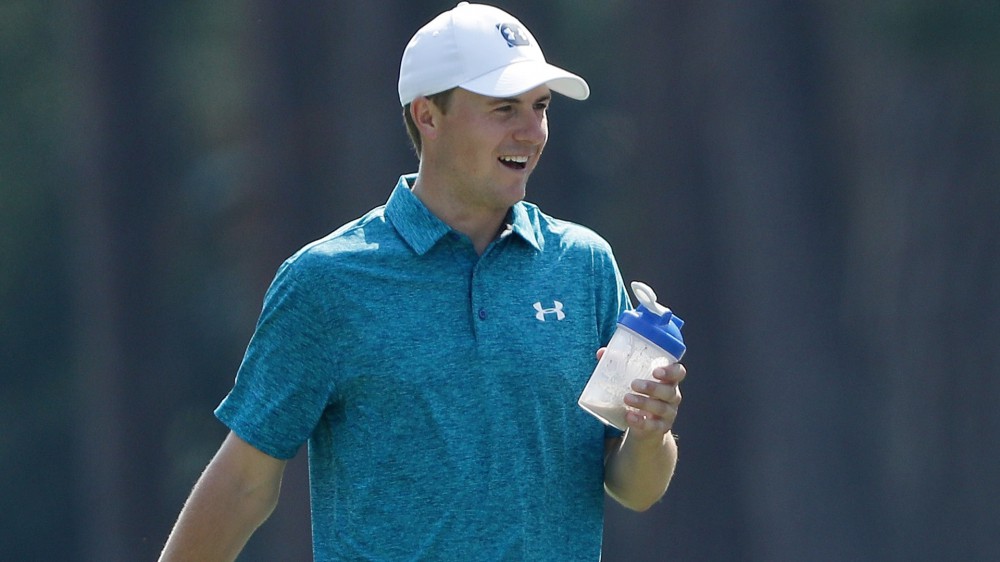 How to Make a Golf Course in Your Backyard