After only one round at the 2018 Masters, Jordan Spieth is now a prohibitive betting favorite to slip into a second green jacket.

The Westgate Las Vegas SuperBook listed Spieth as a 7/1 favorite when Masters betting opened in August, and he teed off Thursday as a 10/1 co-favorite with Justin Thomas. But after taking an early lead with a 6-under 66, Spieth’s odds to win have been trimmed to just 2/1.

In closest pursuit on the betting board is Rory McIlroy, who is tied for fourth after a 3-under 69. McIlroy began the tournament at 12/1 but is now just 5/1 odds to complete the final leg of the career Grand Slam.

Here’s a look at the odds for the contenders still left standing after the opening round at Augusta National, along with a few of the favorites whose chances to win have all but vanished: 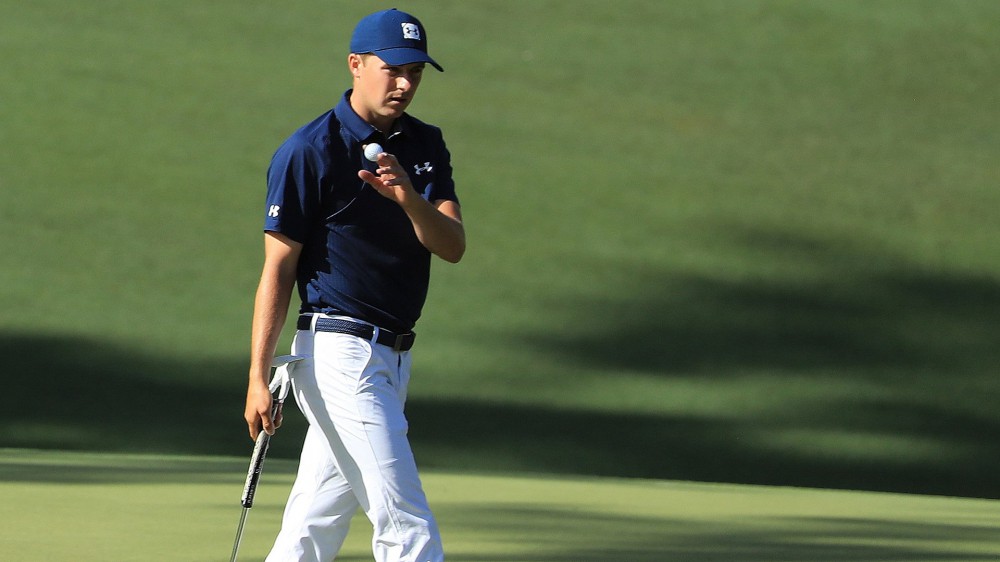 Get to know: Takumi Kanaya

Phil: Tiger and I are going to have a 'really, really good year'