Spieth: PGA is going to be toughest leg of Grand Slam

CHARLOTTE, N.C. – Despite a run of birdies in the middle of his third round, Jordan Spieth won’t land the final leg of the career Grand Slam at the 99th PGA Championship. He also knows that getting his hands on the Wanamaker Trophy could become an uphill battle.

Spieth had the chance this week to become the youngest player to ever win all four of golf’s biggest events, but he effectively played his way out of contention with a second-round 73 and shot a third-round 71 that left him at 3 over for the week and well off the pace.

His personal chase will resume next year at Bellerive in St. Louis, and while Spieth was a runner-up two years ago at Whistling Straits, he believes that some of the nuances of this particular tournament don’t suit exactly his game.

“The PGA Championship I think is going to be the toughest for me. If we look historically back on my career, I think I will play this tournament worse than the other three majors just in the way that it’s set up,” Spieth said. “I feel like my game truly suits the other three majors maybe more than the PGA Championship. But I believe we can play anywhere and we can win anywhere. It’s just a matter of having everything in sync at the right time.”

Spieth made only four total birdies through his first 36 holes at Quail Hollow Club, but he converted five in a nine-hole stretch in the middle of his third round. Unfortunately for Spieth, the birdie barrage was preceded by a trio of bogeys and followed by a double bogey on the difficult 18th.

“I putted better. I had a few more opportunities and then really putted nicely after No. 6 today,” Spieth said. “Found a little something that I was trying out there. It seemed to work out. I felt very good about the way I was stroking it, and the way I played 10 of the last 11 holes.” 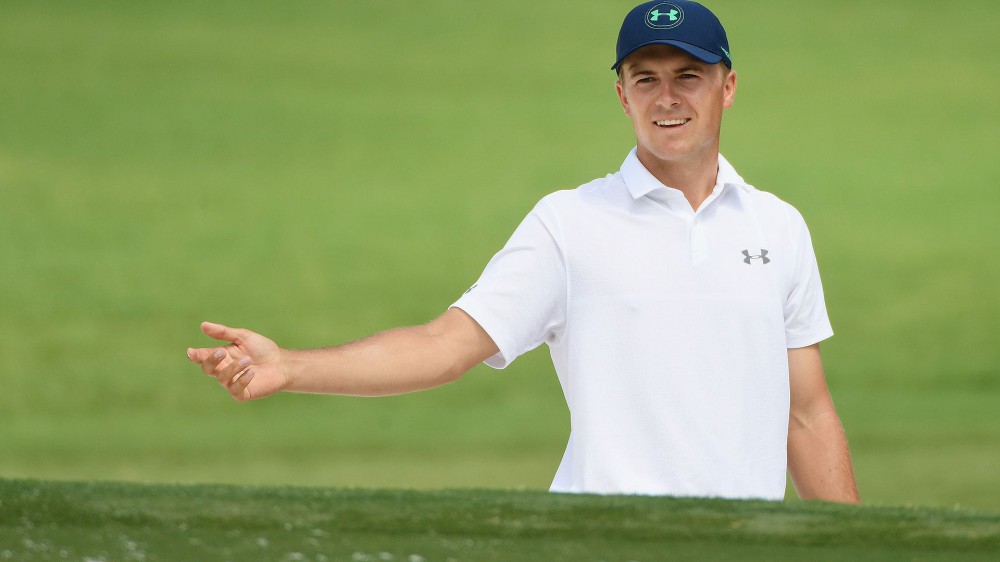