HONOLULU – Jordan Spieth arrived in Hawaii for the Sony Open looking to rebound from his worst season on the PGA Tour. He’s also sporting a new look, following his marriage to high school sweetheart Annie Verret.

Spieth and Verret were married on Nov. 24 in Dallas, and Spieth said on Wednesday at the Sony Open, where he is making his 2019 debut, that the wedding and honeymoon proved to be good distractions.

“We went to the Caribbean. We had a good time. Went to a couple different places,” he said. “It was nice after the wedding to go away and just have nothing going on. Then we both got a little bit bored, so good to be able to see other humans. It was a good time.”

Other than the wedding and honeymoon, Spieth said not much has changed in his life since getting married with a single exception — playing golf with a ring on is challenging.

“I’m fine with [swinging] with it. It’s just my putting. When I’m cross-handed, [it] kind of jams into my grip,” Spieth said. “Unfortunately that means I’ll probably lose some rings. As of now, I don’t think I’m going to start playing with it on.” 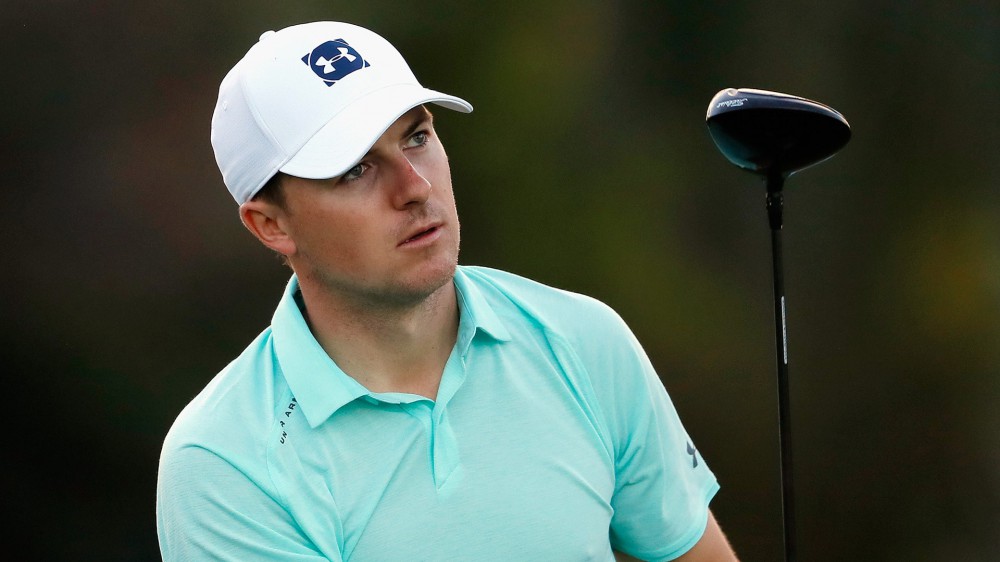