Spieth endured last week’s rain-delayed AT&T Pebble Beach Pro-Am, which finished on Monday, and it hasn’t been any easier this week.

He was in the early wave on Thursday when play had to be restarted because of inclement weather. His opening round was later halted because of darkness and he was up early on Friday to complete Round 1. Spieth finished his second round on Saturday, a 1-under 70 that lifted him into a tie for fifth place.

“This has been something like seven out of eight days I’ve been up at 5 a.m., so that’s tough, and tomorrow’s no different,” Spieth said.

The start-and-stop nature of his foul-weather fortnight has also kept Spieth from working on his game like he would have liked, but after struggling this season he said he is seeing progress.

The good news for Spieth, who was scheduled to tee off for his third round Saturday afternoon and will likely have about 30 holes remaining to play on Sunday, is that next week’s WGC-Mexico Championship should provide a respite.

“Luckily, next week I think the tee times are a little bit easier,” he said. “Going from last week to this week with the same conditions where it’s kind of softer ground and then getting up early, it can be physically taxing. But I should have an advantage, being 25, over most of the other guys, so it’s nothing to complain about.” 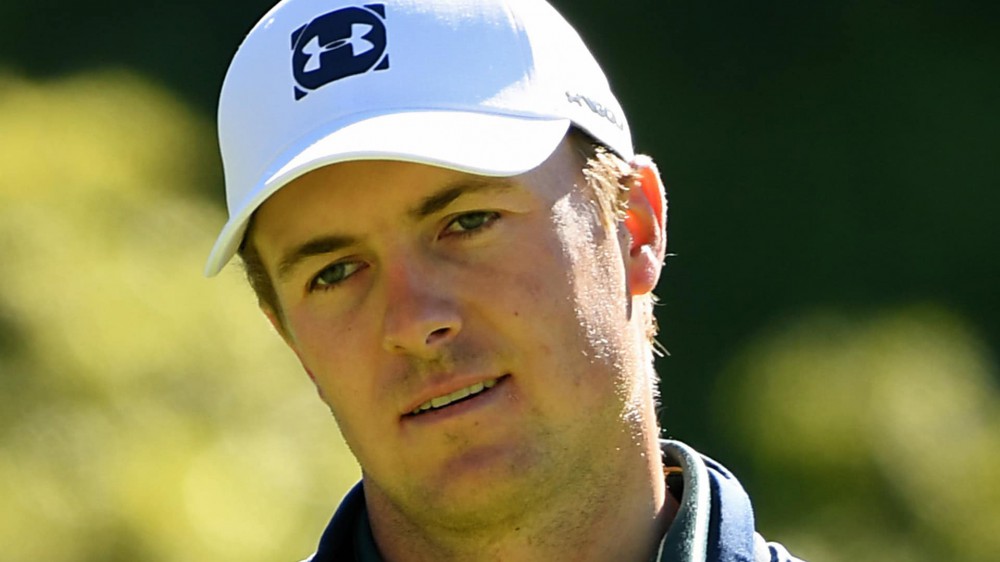