Moving Day? Not so much for Jordan Spieth in Round 3 of the Emirates Australian Open.

Spieth, the defending champion and also a winner in 2014, continued to struggle with his putter, shooting 1-under 70 on Saturday at the Australian Golf Club in Sydney.

“I was leaving them short yesterday and today it was kind of misreading, over-reading. I missed a lot of putts on the high side – playing wind or more break,” he said. “I just really haven’t found a nice marriage between line and speed to get the ball rolling.”

The world No. 2 started the day eight off the pace and was unable to make a charge. He had three birdies and two bogeys, including a 4 at the par-5 finishing hole.

Spieth praised his ball-striking in the wind-swept conditions, but lamented his putting, which has hampered him throughout the week.

“Ball-striking’s been fantastic. Just gotta get the putts to go,” he said.

Spieth, who is scheduled to compete in next week’s Hero World Challenge in the Bahamas, is still holding out hope for a third title in four years at this event. He fired a brilliant 63 in very windy conditions to prevail in ’14.

“Tomorrow is forecasted as even windier than today so you can still make up a lot of ground,” he said. “A few years ago I shot a final round that was a nice comeback and anything like that tomorrow can still even be enough to possibly get the job done.” 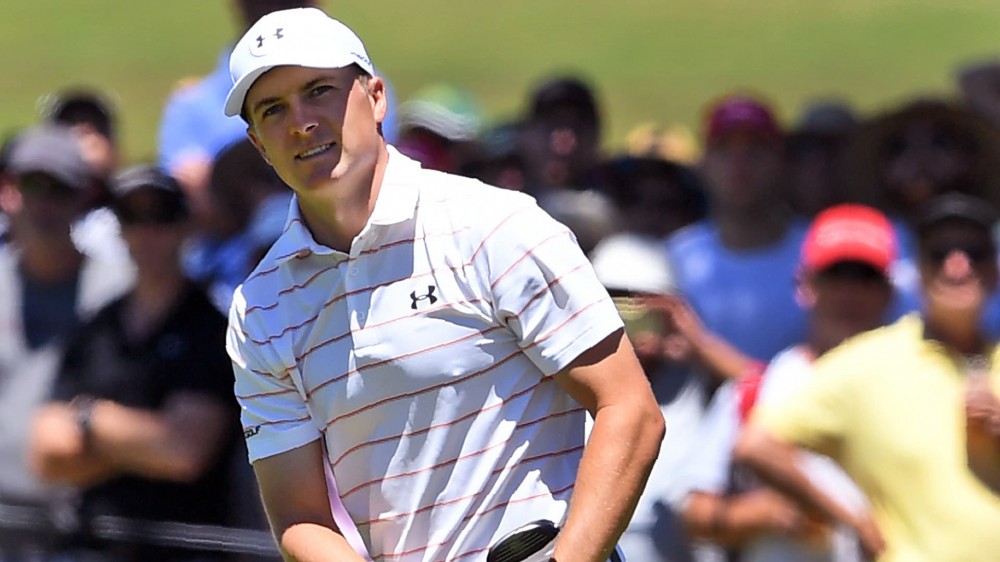 Cink among quartet of co-leaders in Memphis