Spieth and Reed have become a staple of U.S. teams in recent years, with a 7-2-2 record in the Ryder and Presidents Cup combined. So when the ping-pong ball revealed Reed’s number on Monday night Spieth wasn’t surprised.

“It seems to me there’s a bit more to this drawing than randomness,” laughed Spieth, whose pod also includes Haotong Li and Charl Schwartzel. “It’s not just me and him. It’s actually a lot of groups, to have Luke List and Justin [Thomas] in the same group seems too good to be true. It might be some sort of rigging that’s going on, I’m not sure.”

Spieth will play Reed on Friday in the round-robin format and knows exactly what to expect from the fiery American.

“I’ve seen it firsthand when he’s been at his best. And we have history together in a couple of different playoffs, which is a match-play scenario,” Spieth said. “I’ve got to take care of work tomorrow and the next day for that day to even matter. But even if it doesn’t matter, trust me, it will matter to both of us.” 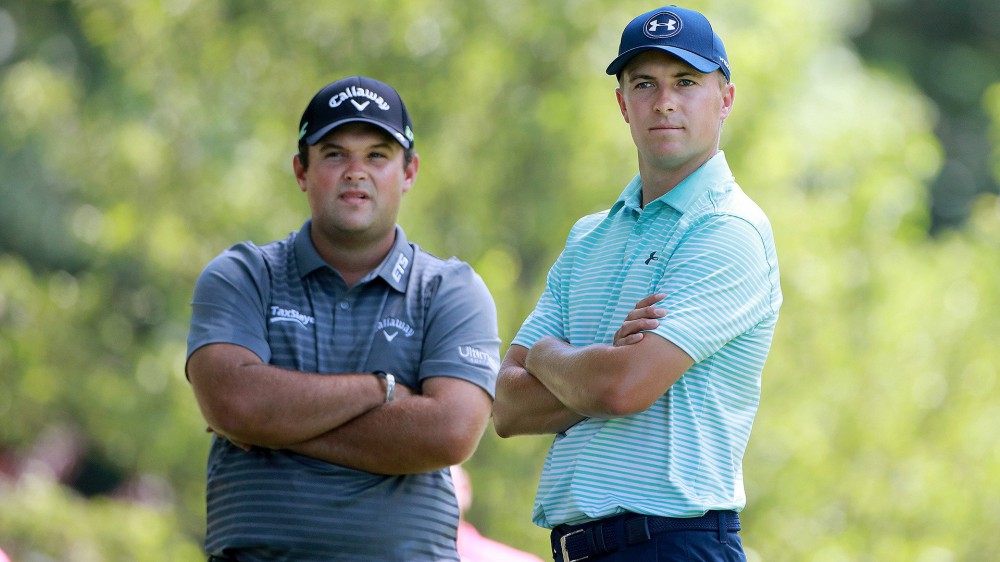