OLD WESTBURY, N.Y. – When it comes to Jordan Spieth, most conversations begin and end with his putting, and understandably so.

So far this week he ranks seventh in strokes gained-putting and has rolled in 326 feet of putts, including five putts over 10 feet on Saturday on his way to a 6-under 64 and a three-stroke lead over Dustin Johnson at The Northern Trust.

What often gets lost in the instant analysis and hot takes, however, is Spieth’s dramatically improved ball-striking this season.

This week at Glen Oaks he ranks second in strokes gained-tee to green, first in greens in regulation and 21st in driving distance, all statistics that dovetail with what has arguably been his best ball-striking season on the PGA Tour.

“Ball-striking-wise, it was a tremendous improvement this year, and that frees you up off the tee to not feel like you have to do too much,” said Spieth, who also ranks in the top 10 this week in proximity to the hole.

The improvements go back to last year’s offseason and the work he did with swing coach Cameron McCormick to shore up an area of Spieth’s game that is often overlooked.

“This year versus other years, every time I’ve gotten a little bit off in my swing, it’s been the same thing. So every feeling that I’ve had pretty much throughout the year has been the exact same backswing feeling,” Spieth said. “[Other years], maybe the first couple months of the year, I’m trying to kind of knock in one feeling and then I’d overdo it and then I’ve got to try and feel a different feeling.” 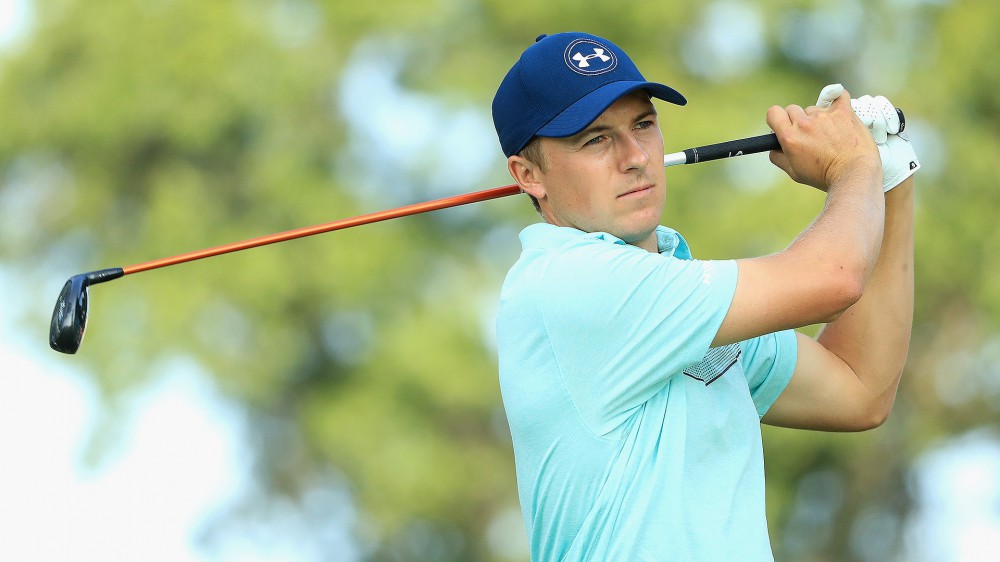