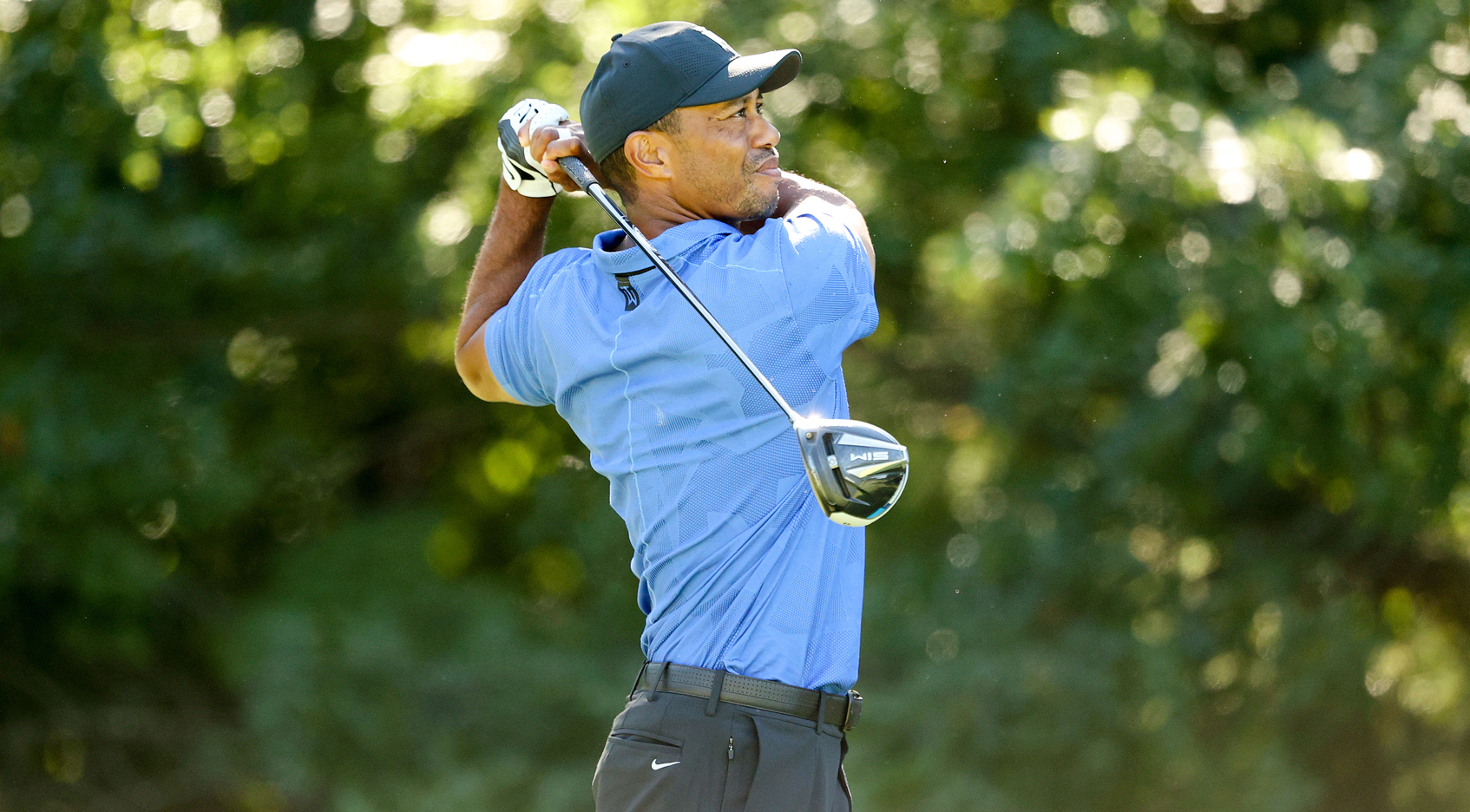 The commitment deadline has come and gone and the field is set as 78 players prepare to descend upon Sherwood Country Club in Thousand Oaks, California for next week’s ZOZO CHAMPIONSHIP @ SHERWOOD.

Earlier this fall, the PGA TOUR and ZOZO Inc. officials announced the ZOZO CHAMPIONSHIP would not be played in Japan this year due to logistical issues caused by the COVID-19 pandemic and will instead be played at Sherwood. With the club’s rich history as a host venue on the PGA TOUR it is undoubtedly a worthy substitute and temporary home for the 2020 event, boasting a picturesque landscape for a competition among golf’s superstars.

The elite group of athletes includes each of the top-10 players from the 2019-20 FedExCup standings, 54 PGA TOUR winners with a combined total of 351 titles, and 14 major champions highlighted by 82-time TOUR winner and ZOZO CHAMPIONSHIP defending champion, Tiger Woods.

Committed players from the top-10 in the 2019-20 FedExCup Standings:

Reigning FedExCup Champion Dustin Johnson is committed to play alongside World No. 2 Jon Rahm, each making their tournament debuts while two-time FedExCup champion Rory McIlroy will compete in the ZOZO CHAMPIONSHIP for a second consecutive year after finishing T3 in 2019.

Although 2020 will mark Johnson’s ZOZO CHAMPIONSHIP debut, the 23-time PGA TOUR winner is no stranger to the area with strong ties to Sherwood via his famed soon-to-be father-in-law, Wayne Gretzky, who is a resident and member of the club. The current World No. 1 will make his fourth professional start at Sherwood next week where he shot a low round of 61 in 2014 and competed three times at the venue in the Hero World Challenge.

“It is a pleasure to welcome such an elite group of global stars highlighted by our defending champion Tiger Woods for the 2020 ZOZO CHAMPIONSHIP @ SHERWOOD. With such a strong field comprised of a variety of the top ranked players in the world, FedExCup Champions, PGA TOUR winners and major champions, the event will undoubtedly deliver an exciting competition for our fans in Japan, the United States and all around the world tuning in from home,” said Executive Director Travis Steiner.

Sherwood is a Jack Nicklaus Signature designed golf course and was the venue for Woods’ tournament, the Hero World Challenge, from 2000-2013. Woods has a terrific record there, where he won his own event five times (2001, 2004, 2006, 2007 and 2011) and finished runner-up on five other occasions, thus raising anticipation that the ZOZO CHAMPIONSHIP @ SHERWOOD could produce a record-breaking 83rd PGA TOUR title for Woods.

“I am excited to defend my title at the ZOZO CHAMPIONSHIP. It is disappointing that we will not be able to play in Japan this year, but Sherwood Country Club will be a great backdrop for what I know will be a great championship,” Woods said.

Japanese star Hideki Matsuyama, who finished runner-up to Woods when the tournament was played at Accordia Golf Narashino Country Club in Chiba, Japan last October, will also headline the US$8 million showpiece. A five-time winner, Matsuyama is the most successful Japanese golfer on the PGA TOUR. During the 2019-20 PGA TOUR Season, he qualified for his seventh successive TOUR Championship appearance and finished No. 15 in the final FedExCup standings in a season that featured five top-10 finishes.

“I’ve been able to play Sherwood a few times when Tiger’s event was there,” Fowler said. “Sherwood’s the perfect example of get the ball in play and go play your game from there, and [Tiger] has been one of the best iron players over time. So get the ball in play and then go score from there. It’s a great fit for him, but hopefully we’re able to take down the defending champ next week.”

Adding a bit of local flare are University of California-Berkeley alum Collin Morikawa and Agoura Hills native Matthew Wolff, each making their ZOZO CHAMPIONSHIP debut. Sherwood Country Club is just seven miles from Westlake High School where 21-year-old Wolff attended and is even closer to Westlake Golf Course where he honed his craft and perfected a unique swing as a young player.

As a (normally) Japan-based event, the field is rounded out by eight Japanese golfers primed for competition at Sherwood. All eyes will be on newly minted professional Takumi Kanaya as he seeks to emulate the success of Hideki Matsuyama on the PGA TOUR.

The 22-year-old Kanaya, ranked No. 1 on the World Amateur Golf Ranking and winner of the 2020 McCormack Medal, turned professional last week and will be amongst the eight Japanese golfers next week.

Between Tiger Woods chasing 83, an abundance of international representation and two fistfuls of the top-ranked players in the world, the 2020 ZOZO CHAMPIONSHIP @ SHERWOOD is sure to make history.

The ZOZO CHAMPIONSHIP @ SHERWOOD will be broadcast in the United States on the Golf Channel from Oct. 22-25 at 5-8 p.m. (ET). In Japan, fans can tune in to the live broadcast on GOLFTV powered by PGA TOUR, NHK BS1, and Golf Network from October 23-26, 6-9 a.m. JST (broadcast times may be extended) and a two-hour highlight broadcast on October 26, 6 to 7:54 p.m. on BS Asahi. Fans can also tune into Featured Group coverage on GOLFTV powered by PGA TOUR from Oct 23-26, 1:45-9 a.m. JST. The latest broadcast schedule can be found on the official tournament website.