Stenson putts his way to one-shot lead at Bay Hill

Scoring conditions were ideal during the opening round of the Arnold Palmer Invitational, where Henrik Stenson grabbed an early lead while Tiger Woods lurks a few shots off the pace. Here’s how things look after the opening round at Bay Hill:

What it means: Woods grabbed the early spotlight with an opening-round 68, but he was passed by several big names who took advantage of warm and calm conditions in the afternoon wave. Among them was Stenson, an Orlando resident who has a consistent track record of success at this event, while Wise and Gooch are in the mix for their first career wins.

Round of the day: Stenson is known for his prolific ball-striking, but it was the putter that guided him to success in the opening round. Stenson misssed the cut last week in Tampa but he rolled in nine birdies Thursday in Orlando, requiring only 20 putts to complete an 8-under performance. Stenson’s colorful round included eight straight holes without a par from Nos. 9-16 during which he rolled in seven birdies against a bogey.

Best of the rest: Wise is a former NCAA champ from his time at Oregon, and he continues to impress in his first full season on Tour. That trend continued with a 7-under 65 in the opening round, where Wise carded six birdies over his first 10 holes and capped the round with an eagle on the par-5 16th hole.

Biggest disappointment: Brandt Snedeker nearly won last week before a final-round collapse at Innisbrook, and that slide continued with a 5-over 77 in the opening round at Bay Hill. Snedeker’s lone birdie on No. 5 was followed by a triple bogey on the very next hole, as his chances to qualify for the Masters grew increasingly faint.

Main storyline heading into Friday: If you throw a stick at the current leaderboard, you’re bound to hit a big name. Stenson and Fowler are both in the mix, while Rory McIlroy (-3) was on the first page before a closing double. But the biggest story remains Woods, who is playing this event for the first time since 2013 and barely seemed to break a sweat en route to a 4-under 68 on a course where he has won eight times before.

Quote of the day: “There’s a lot of gamble-holics out there.” – Woods on learning that he has now become the betting favorite for the upcoming Masters. 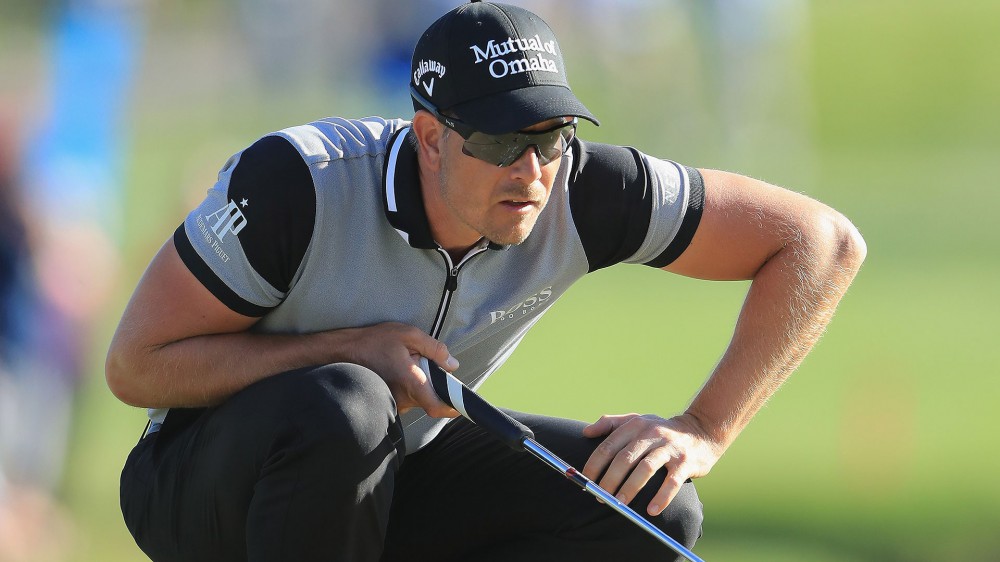