PONTE VEDRA BEACH, Fla. – Henrik Stenson’s victory at the 2009 Players Championship was a career breakthrough for the Swede, but it wasn’t that four-stroke triumph or his bogey-free 66 to close the week that he remembers.

“A speeding ticket on the way home. That was kind of hot as coffee that one,” he laughed on Wednesday at TPC Sawgrass.

Stenson explained that he was driving home to Orlando, Fla., when he was pulled over on Interstate-95 going 90 mph.

“Yeah, it was a rather quick car,” he said. “He asked me where I was coming from and he went back and forth and then he came back finally after like five, 10 minutes and he says, ‘Well I spoke to my brother, he watched the golf, but I’ve been handing out some other tickets, so I’ve got to hand one out to you.’ I thought, I can live with that.”

Getting a speeding ticket was likely softened by the $1.71 million Stenson earned for his victory at the ’09 Players.

“That Sunday made up for a speeding ticket,” Stenson smiled. 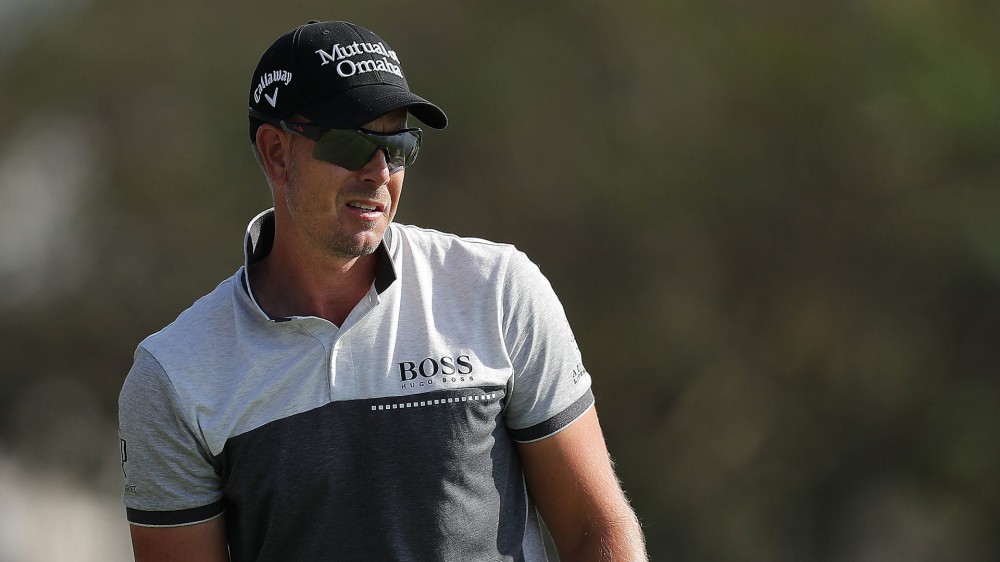