Henrik Stenson has withdrawn from this week’s Scottish Open because of an elbow injury.

In a tweet, Stenson said that he is “hoping to be fit for Carnoustie.” The Open begins in 10 days.

Sad to have to withdraw from #ASIScottishOpen due to elbow problems. Good luck to everyone at Gullane & have great week. Hoping to be fit for Carnoustie.

The 2016 Open champion hasn’t played since the U.S. Open, where he contended all week and eventually finished sixth. He was set to play in the Scottish for his final tune-up before the year’s third major.

Now No. 17 in the world, Stenson hasn’t finished worse than 26th in his last seven worldwide starts. 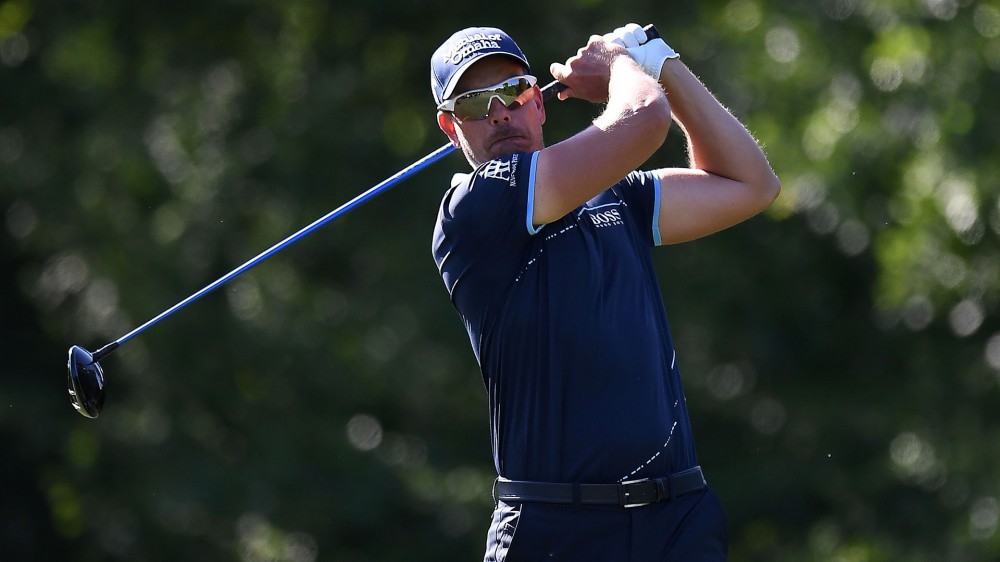