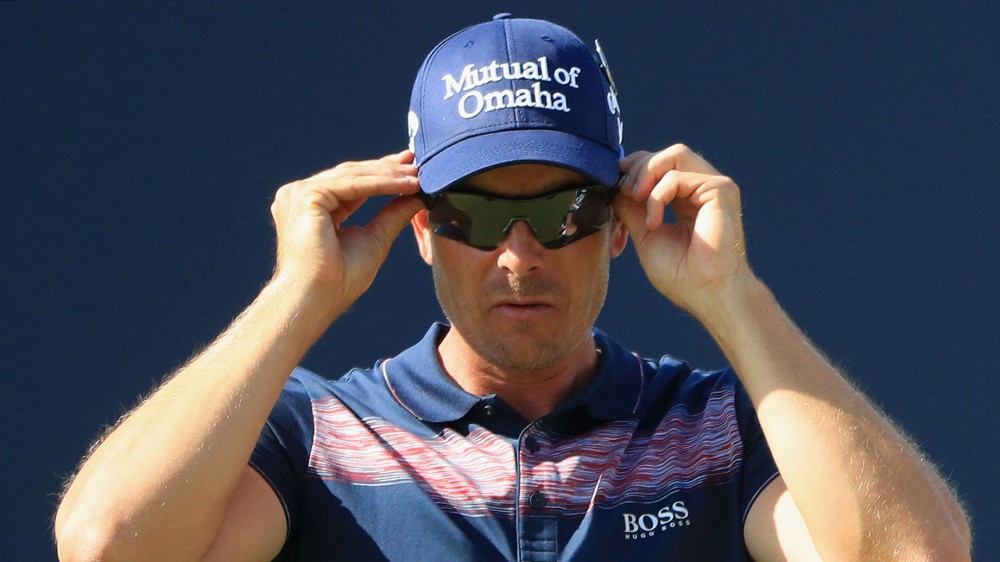 SOUTHPORT, England – Henrik Stenson is not one to offer excuses for poor play, but if the Swede were inclined he could easily rationalize the ebb and flow of his performance this week at The Open.

The defending champion began the championship with a 69 that left him among the top 10 after Day 1, but he learned after his round that the rented house he’s staying in had been robbed.

Although he said the incident, which required him to spend four hours Thursday afternoon speaking with police and filling out paperwork, had nothing to do with his play on Day 2, he struggled to a 73 and dropped back to 2 over, eight strokes off the pace.

On Saturday, however, Stenson rebounded thanks to much calmer conditions, not to mention a clearer head, for a 64 that moved him back into the top 10 and back into contention.

“Depending on what the last couple of groups are doing. If they keep on making birdies, that 64 might not even be good enough,” said Stenson, who began his round with back-to-back birdies and had just one bogey. “We’ll see. I’m just happy with the way I played today, and should move up in the result list and hopefully get closer to the leaders.”

Whether a better night’s sleep and police-free Friday contributed to his play Saturday is hard to say, but Stenson was certainly in better spirits.

“I’m glad to inform you I haven’t lost anything in the last two days, so things are pretty good at the moment,” he smiled.

(To check out more statistics from Stenson’s round, visit TheOpen.com)