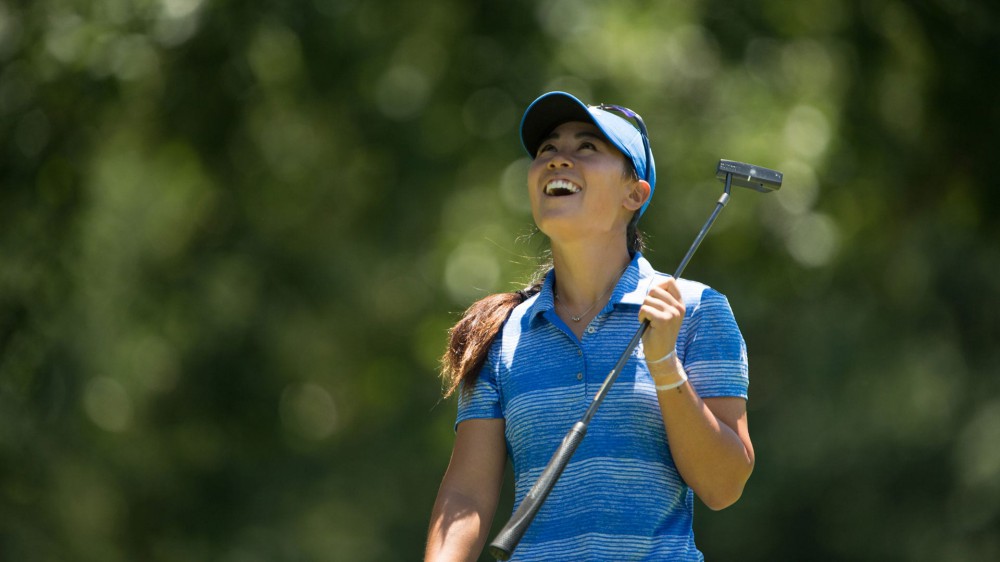 Danielle Kang (+8%): The two-time U.S. Women’s Amateur champion finally cashed in on all of that promise with a hard-fought victory at the Women’s PGA. The tour sorely needs her dynamic personality.

Kyle Stanley (+6%): His game reminds of another Clemson Tiger who is an elite ball-striker and shaky putter: Lucas Glover. Don’t expect Stanley to go another five years between wins – he can really stripe it.

Tommy Fleetwood (+5%): No longer is he just a rapid riser in the world rankings. He is a big-game hunter who should be in the mix for the Open in a few weeks.

CH3 (+3%): Based on win totals, yeah, maybe he has underachieved in his career (even if he has 16 runner-up finishes). But with more than $33 million in earnings, he will go down as one of the most consistent players of the past two decades.

DJ (+2%): After pep talks with Brooks Koepka and Kang led to major breakthroughs, the laconic world No. 1 is the modern-day Bob Rotella. Sometimes it’s not what they say – it’s who says it.

Thomas Pieters (-1%): Big believer in his massive talent, but his closing 74 stood out on a day when all of the other contenders atop the French Open board went low.

Natalie Gulbis (-2%): She’s planning to run for Congress in Nevada …

Bernhard Langer (-3%): No Grand Slam this year, after a tie for 18th at the U.S. Senior Open, and all of the questions about the legality of his stroke won’t go away.

Lydia Ko (-4%): Remember when she was shattering records at a historic clip? The 20-year-old has now finished outside the top 10 in her last four majors, and outside the top 40 in three of those four. Oy.

Sung Kang (-6%): Maybe it’s his caddie’s fault for being ill-prepared. Perhaps the meteorologist is to blame for a clear forecast. Whatever the case, Kang didn’t handle the five-minute soaking well, as he missed a short birdie putt and then rinsed his tee shot on a par 3 late on the back nine.