Rory (+10%): The massive drives, the fist pumps, the unmistakable strut – McIlroy finally found the spark that he needed to play confident, aggressive golf. Bring on Augusta and his shot at history.

Tiger (+7%): It was another forgettable end to a final round, but let’s not lose sight of the big picture: Five events into his comeback, Woods has now carded 10 consecutive rounds of par or better – all on tough tracks – and can be viewed as a legitimate threat at the Masters. Remarkable, really.

Inbee Park (+5%): Fighting injuries and questioning whether she should retire, the Queen ‘Bee routed a top field in just her second start back. Stud.

Bryson (+3%): When The Machine operates properly, he’s one of the best ball-strikers in the world. Yes, he’s still painfully slow, but there’s no denying his talent – his runner-up against a star-studded field should help him tremendously.

Laura Davies (+2%): Fifty-four years old and nursing an Achilles injury, she turned back the clock with one of the coolest performances of the young season, on any tour. She’s still got tons of game.

Henrik Stenson (-1%): Maybe he’s just destined to go winless at Bay Hill. In the past four years, he’s had three excellent chances to win there and came away empty-handed each time.

Rickie (-2%): Hanging near the lead, Fowler closed his third round bogey-double, then shot 74 in the final round to drop out of the top 10. Sigh.

P-Reed (-3%): His whiny protest to a rules official about a free drop – “I guess my name needs to be Jordan Spieth” – got even juicier when the Ryder Cup partners were drawn in the same group at the Match Play. Get your popcorn ready.

Ted Potter Jr. (-5%): His impressive victory at Pebble Beach over DJ, Phil and J-Day is looking more and more like a fluke each week. He’s now missed four consecutive cuts.

Fan behavior (-7%): Another week, another player complaining about increasingly hostile spectators. The Tour has (frustratingly) remained quiet on the issue, but the tipping point will come when one of these dopes affects the outcome on the 72nd hole. 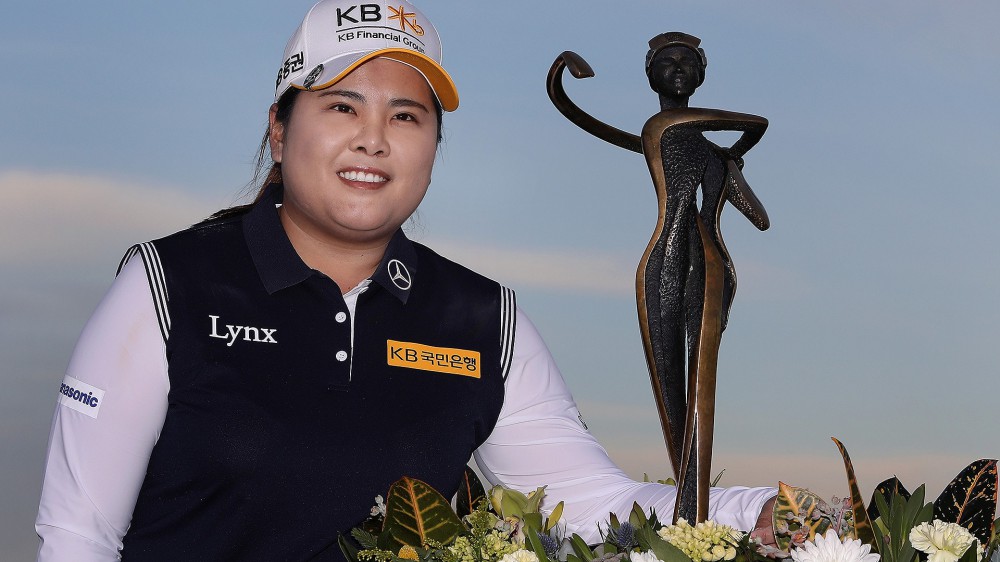