JT (+9%): And to think, a year ago he was a one-time winner on the PGA Tour, ranked 34th in the world and about to be passed over for a Ryder Cup spot. Jordan Spieth still leads the way for the next generation, but Thomas isn’t far behind. When he’s on, he’s scary good.

Stacy Lewis (+7%): After finding a variety of ways to finish second over the past three-plus years, the gritty former world No. 1 pushed herself back in the winner’s circle in most improbable fashion – a few days after the Houstonian vowed to donate all of her earnings to Hurricane Harvey relief efforts. As storybook endings go, that’s about as good as it gets in golf.

Jordan (+4%): He might never duplicate his epic 2015 campaign, and he probably won’t win Player of the Year, but Spieth, who now has four top-3s to go along with his three titles, is hitting it better than he ever has and continues to trend upward.

Peter Uihlein (+3%): Before Brooks Koepka popularized the European route for Americans, it was Uihlein, who headed east a few months earlier in search of playing opportunities. That it took him six years (and overcoming wrist surgery) to earn his Tour card is even more satisfying.

Phil (+2%): It was probably a formality anyway given his rep in the team room, his big-game chops and his popularity in NYC, but Mickelson left little doubt about his worthiness as a captain’s pick with a tie for sixth in Boston – his best finish in six months.

Marc Leishman (-1%): The most underrated player in golf seemed poised to claim another impressive title, up by two after an opening 30 in Boston. That’s what made his inward 40 even more bizarre.

Jason Dufner (-2%): With one final chance to impress Captain Stricker, he threw up a second-round 75 and, just to drive home the point, limped home with a 77 in the final round.

TPC Boston’s 12th hole (-4%): Not an architecture buff, but if the world’s best (and tournament winner) are going down an adjacent fairway to play the hole, well, it’s a terrible hole. Gil Hanse and Co. need to try again.

Rory (-5%): At last, he admitted last week what many of us have suspected for a while now: After battling a nagging injury all year, he can’t wait for 2017 to be over.

International Presidents Cup team (-6%): Um, Hideki Matsuyama can’t play every match. Take away the Japanese star, and who, exactly, is in top form right now? Louis? Jhonny Vegas? This could be ugly. 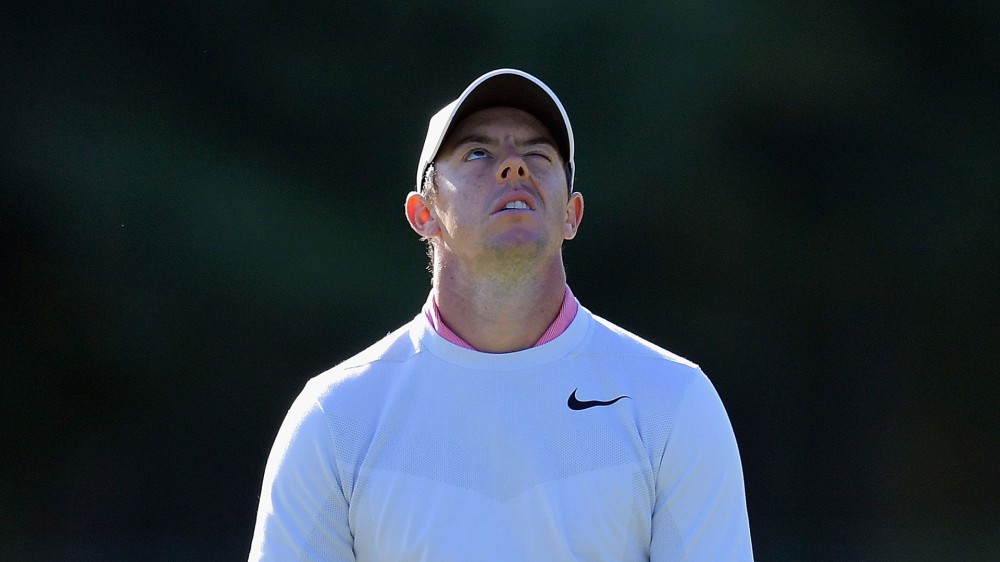 Day: I treat every event as if it's my last