Martin Trainer (+6%): Hey, it’s better to hit once than not at all, and the wildly inconsistent Tour rookie is proof of that: Of his four top-25s over the past two seasons on the Web and PGA tours, three have gone for wins. A stressful existence, but a formula that will keep him exempt through 2021.

Rory (+5%): A critical mistake each round has kept him out of the winner’s circle, for now, but his form is nothing to scoff at – it’s the first time in his Tour career that he has four consecutive top-5 finishes.

Erik Compton (+3%): Now 39, the walking, talking inspiration continues to grind it out in hopes of a Tour victory, earning a spot in the Honda via the toughest Monday qualifier of the year. Respect.

Ian Poulter (+2%): Quietly, he’s racked up four consecutive top-6 finishes worldwide. Might a Players title be in his future?

Tiger’s putting (-2%): It’s tempting to chalk up his early struggles to tricky poa annua greens, but let’s put this in context – he’s coming off the worst putting season of his career, and he’s 43, an age when players’ eyesight, nerve and stroke typically decline. Maybe he’s just not an elite putter anymore, and that’s OK.

Honda (-3%): Here’s a glimpse into its future, with too many good tournaments in too small of a window: The Honda has its worst field in 10 years, with only three of the top 20 in the world – two of whom are past champions. Yikes.

Bryson’s outbursts (-4%): Being a “passionate” player isn’t an excuse for damaging the course in back-to-back weeks. The Tour needs to get this type of behavior under control, now.

Rules (-5%): The same week that USGA boss Mike Davis declared the new rules a “huge success,” Rickie Fowler was slapped with a penalty because he dropped from shoulder height – as he’d done his entire life – and not from the knee. Fowler is as reasonable as they come, and even he thought the new rule was a farce. ’Nough said.

“Cheaters” (-8%): The social-media lynch mob was out in full force for two LPGA players who unwittingly committed the cardinal sin of backstopping. Today’s trend is to condemn and then gather facts later, but here’s one way to avoid such accusations in the future: Mark every ball close to the hole, period. 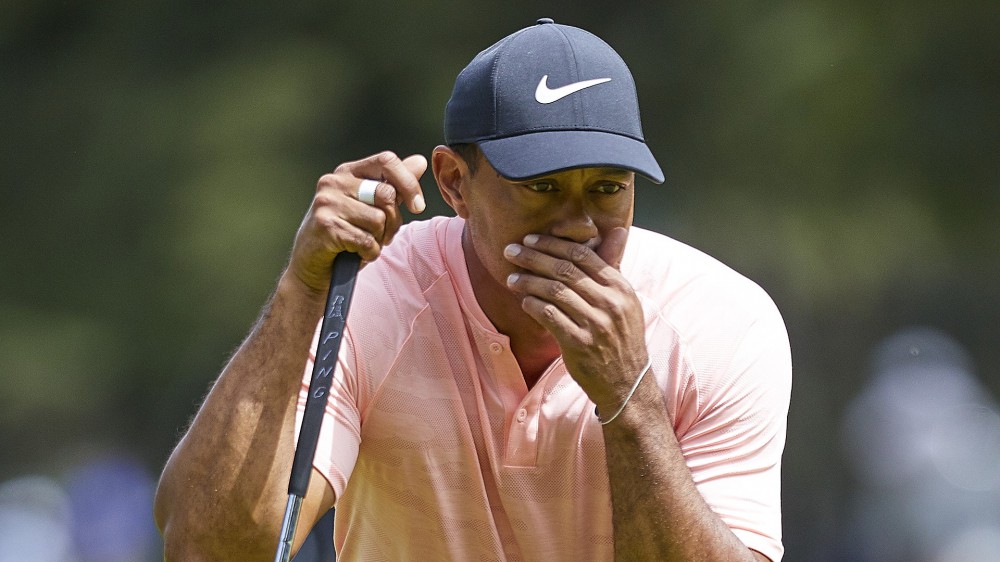