CHARLOTTE, N.C. – Playing in just his ninth career major and sitting only two shots off the lead at the halfway point of the PGA Championship, you might expect Chris Stroud to show some nerves. But guess again.

Stroud was the last man to qualify for this week’s field, gaining entry with his playoff win Sunday at the opposite-field Barracuda Championship. It was his first PGA Tour trophy and it came in his 290th career start. The victory allowed Stroud to approach this week’s event at Quail Hollow Club as a bonus he didn’t expect to receive.

The 35-year-old picked up right where he left off, carding the only bogey-free score of the opening round and then turning in another 3-under 68 in Round 2. Stroud had the last tee time on Friday and had to return to the course at 7:30 a.m. ET Saturday to complete the final five holes of his round. But even after some hectic cross-country travel to get here he is no worse for wear.

“My caddie’s worn out, but I told him I’m using less energy than I ever have on the golf course because I’m not wearing myself out mentally,” Stroud said. “I’m strolling down the fairway. I’m using very little effort and I’m not changing anything in my golf swing. Just a couple things I try to do every time, and then see what happens. It’s just as little energy as possible.”

Stroud has never finished inside the top 40 at a major, but now he’ll start the third round in a tie for third, two behind co-leaders Hideki Matsuyama and Jason Day. With the field again grouped in threesomes, he’ll play alongside major champ Louis Oosthuizen and former Ryder Cupper Francesco Molinari. But Stroud doesn’t expect to shrink from the spotlight in a tournament he thought six days ago he’d be watching from the couch. 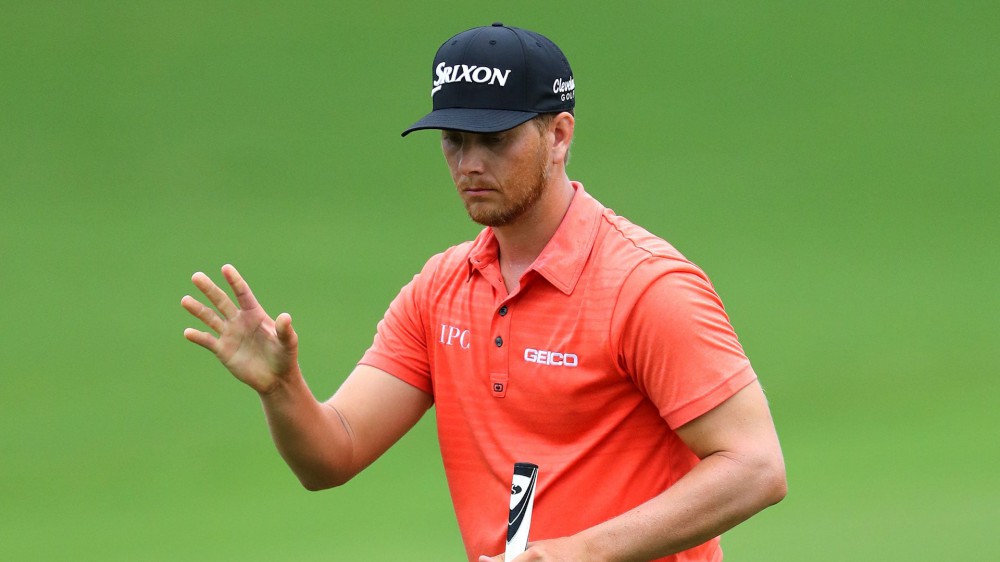