Tiger Woods remains on the comeback trail, and his peers expect that path to lead to the winner’s circle sooner rather than later.

Woods has authored a remarkable turnaround this year, rising from No. 656 in the world rankings to No. 21 while compiling a handful of strong finishes. That run includes a T-6 at The Open, when he held the outright lead with eight holes to go, and a runner-up behind Brooks Koepka at last month’s PGA Championship.

The results have Woods’ peers believing. An annual Golf.com anonymous survey polled 59 players at the PGA Championship and Wyndham Championship. Of that group, a whopping 98 percent expect Woods to win again on the PGA Tour, which he last did at the 2013 WGC-Bridgestone Invitational, and 90 percent expect him to win a 15th major title.

Compare those numbers with last year’s, when players were asked the same questions just before Woods withdrew from the Omega Dubai Desert Classic in February because of back spasms. While 66 percent expected another Tour win at that time, only 16 percent of respondents predicted another major victory.

Other notable responses included 54 percent of players admitting to playing a tournament round hungover, and 44 percent said they have witnessed a fellow Tour player cheating during a competitive round. Although Jordan Spieth currently has two more majors than Justin Thomas, 68 percent expect Thomas to win more majors from this point forward.

In addition, 76 percent said they would put their money on Woods against Phil Mickelson in their upcoming exhibition match, and 44 percent believed Mickelson should have been disqualified for deliberately hitting a moving ball on the green during the U.S. Open. 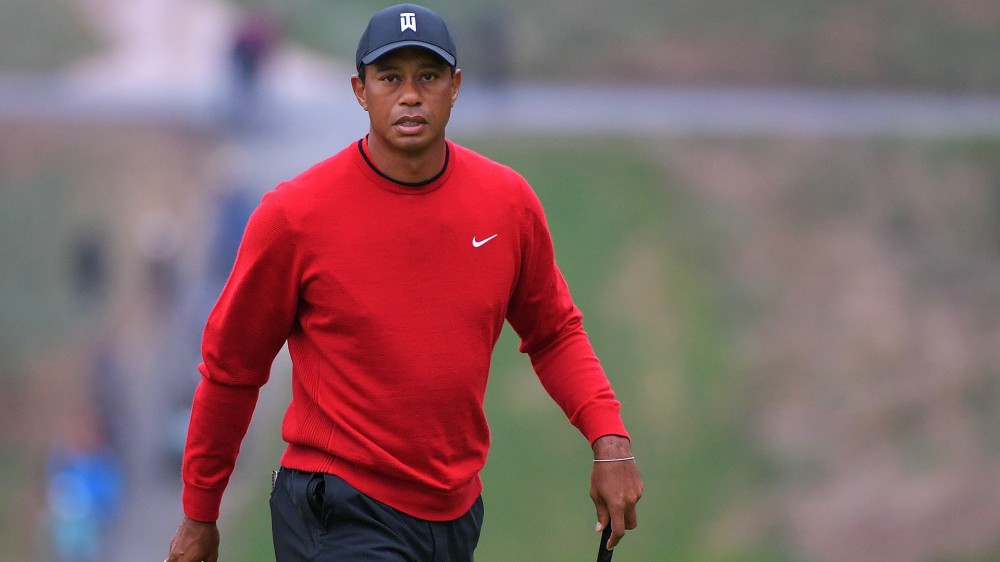