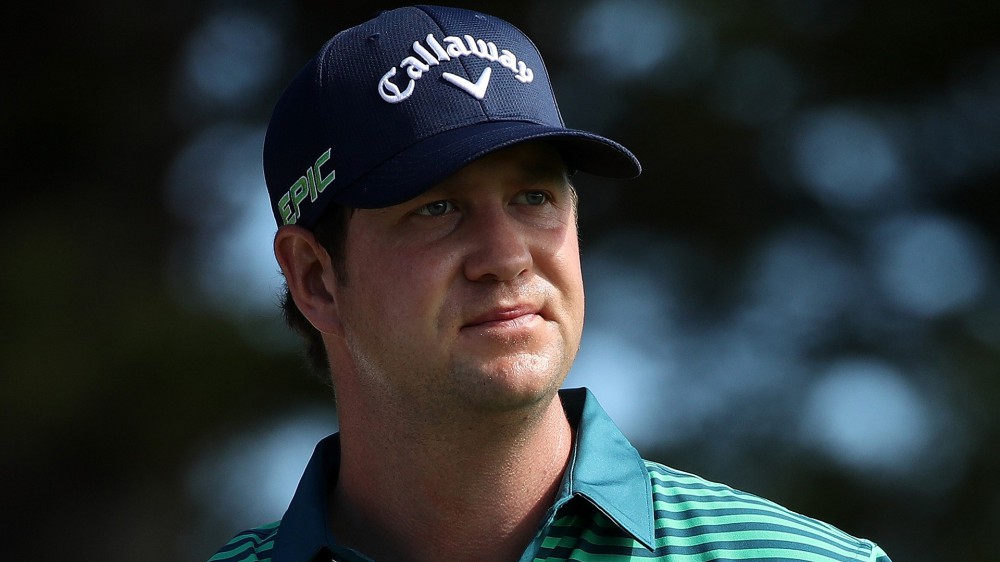 KAPALUA, Hawaii – Each year the Plantation Course produces some of the longest drives on the PGA Tour, so it was no surprise Hudson Swafford launched a shot on Saturday at the Sentry Tournament of Champions that may end up being the season’s longest.

At the par-4 seventh hole, Swafford’s drive sailed 430 yards down the bouncy fairway, leaving just an 88-yard pitch for his second shot at the 516-yard hole.

“Great par,” smiled Swafford, who made par at the seventh after hitting his approach long. “I got lucky, I got a downwind gust and just hit down the correct side of the fairway, the fast side, and it just kept going and going.”

Although impressive, Saturday’s shot isn’t even the longest of Swafford’s career on the PGA Tour. During Round 1 of last year’s WGC-Bridgestone Invitational his drive traveled 433 yards on the 16th hole at Firestone Country Club, which ranked as the third-longest drive last season.