AUGUSTA, Ga. – Patrick Reed’s wife may have been the catalyst for his second-round surge at the Masters.

It was Reed’s wife, Justine, who always told him to hit 3-wood off the par-4 first hole. But in the past, he hasn’t listened, blasting driver into the right trees, the fairway bunker or the left pine straw.

“I’ve hit it all over the place,” he said. “I usually make a mess of that hole.”

But on Friday, he blistered his 3-wood tee shot, wedged to 15 feet and poured in the birdie putt – his first of three in a row to set the tone for the day. He shot 66 and took a two-shot lead, his first halfway lead in a major.

“Finally, I listened to her,” he said.

Reed was asked afterward whether Justine, who caddied for him when he initially broke out on Tour, often clubs for him.

“She should,” he said, laughing.

“That’s been key – just get the ball in play off the tee and attack the course from there,” he said. “It’s worked so far, and I just need to stick to that game plan and execute that game plan the best I can.” 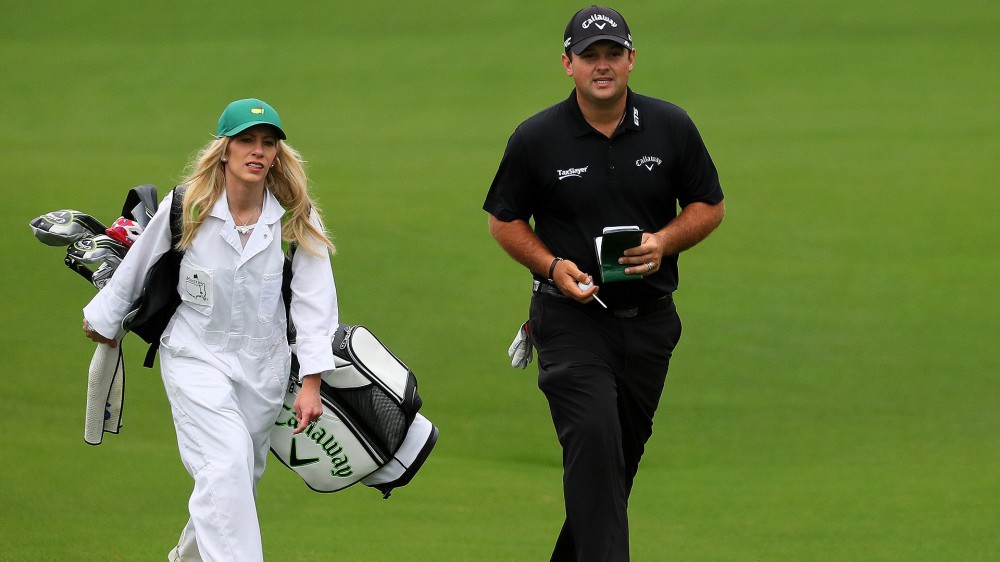