Nick Taylor picked a good time to shoot his best round of the season.

Taylor was the big mover in the standings during the final regular season event, shooting a final-round 63 at the Wyndham Championship to grab a share of eighth place. The result moved the Canadian from No. 129 to No. 119 in the season-long points race, ensuring a spot in The Northern Trust next week and fully-exempt status for the 2018-19 season.

“You try to block it all out when you’re playing. I tried not to look at any leaderboards today, especially the second 18,” Taylor told reporters. “When I got my PGA Tour card the first time I shot a 63 in the final round ironically of the Web.com Finals. So I tried to draw back on that, and it worked today.”

Taylor earned his lone PGA Tour win at the 2014 Sanderson Farms Championship, and he dug himself an early hole Sunday morning with a triple bogey on No. 14 while completing his rain-delayed third round. But he made four straight birdies on Nos. 2-5 in the final round, added an eagle on No. 15 and birdied the 72nd hole to retain his card with room to spare.

“It was a long day, obviously,” Taylor said. “It was a lot of sleepless nights. Last night I didn’t sleep that great.”

Taylor was one of two players who moved inside the top-125 bubble in the final round of the regular season. Harris English started the week at No. 132, but a T-11 finish allowed him to eke in at No. 124 with no room to spare. English shot a final-round 68 that included a two-putt par from 60 feet on No. 18 when a bogey would have sent the veteran to Web.com Tour Finals.

“It’s one of the more nerve-wracking feelings I’ve had in a long time,” English said. “It’s a way different feeling than trying to win a tournament. I’m glad it’s over.”

With Taylor and English moving into the top 125, two players saw their seasons come to an end after missing the cut at Sedgefield Country Club. Martin Piller fell from 124th to 126th and was the man edged out by English’s closing par, while Tyrone Van Aswegen dropped two spots from No. 125 to No. 127.

Ireland’s Seamus Power, who also missed the cut in Greensboro, finished the season at No. 125 with 377 points, six ahead of Piller.

All players who finished the season Nos. 126-200 on the points list will have a chance to earn one of 25 PGA Tour cards available at the four-event Finals, while Nos. 126-150 will retain conditional PGA Tour status for next season. 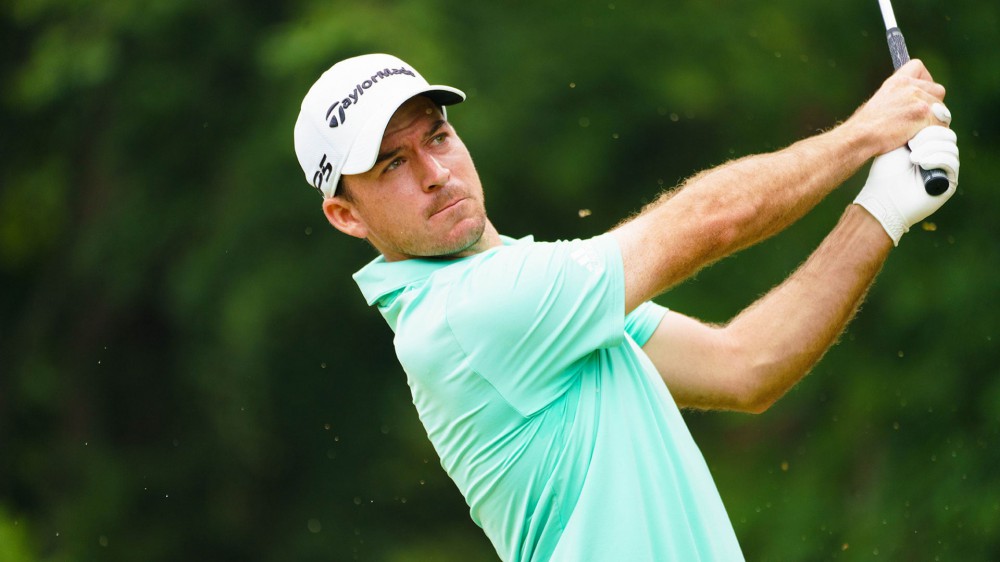