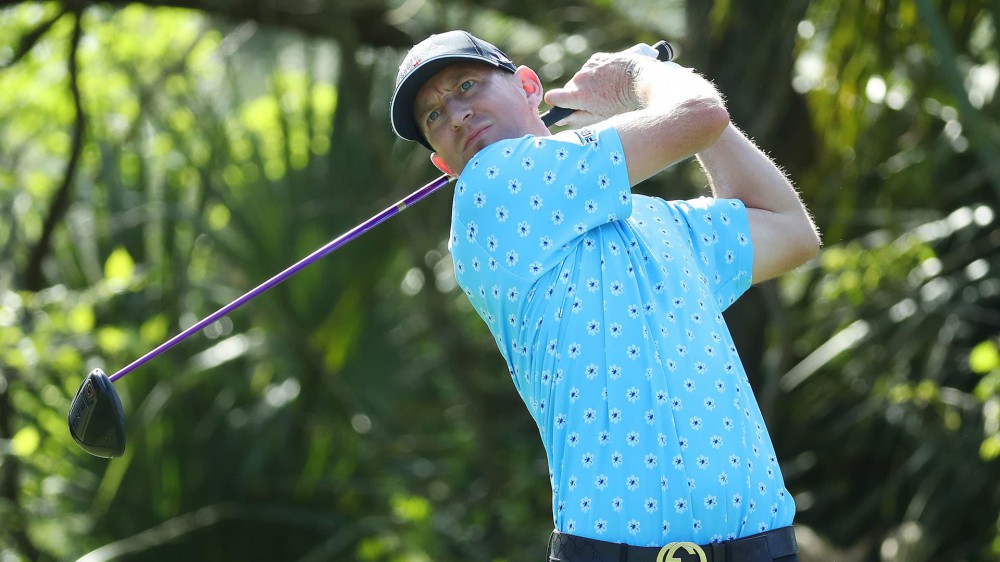 PONTE VEDRA BEACH, Fla. – Vaughn Taylor wasn’t among those who lobbied to convince the PGA Tour that The Players Championship should be moved from May to March, but he should have been.

This week’s Players is Taylor’s 11th start at the Tour’s flagship event. In his first two starts at the event he finished tied for 32nd and eighth (2005 and ’06, respectively), his best finish at TPC Sawgrass. The next year the event moved from March to May and he missed the next eight cuts.

If ever there was a player who supported the event’s move back to March it was Taylor, particularly after his opening 67 on Friday that featured five birdies and no bogeys.

“I think visually it’s you see green grass and you feel a little more comfortable. When you’re looking out there in May and everything is brown and the greens look white it’s intimidating,” Taylor said. “I didn’t have the swing that I have now. I was really struggling with my swing for a lot of years and it was hard to come here and play well.”

His 5-under round matched his lowest score on the Stadium Course which came on Day 3 in 2005 when the event was played in March. In fact, it was just Taylor’s third round in the 60’s at The Players.