Teen phenom Lucy Li has withdrawn from next week’s Augusta National Women’s Amateur because of an undisclosed injury.

Li, 16, was replaced in the field by Kaylee Benton, a senior at Arkansas who last year reached the semifinals of the U.S. Women’s Amateur.

“I got a voicemail yesterday from Augusta National Golf Club and, of course, I called back right away,” Benton told GolfChannel.com. “They told me that there had been an injury and I was next on the list for the tournament if I chose to accept. I was walking to the locker room, and I just stopped in my tracks, because I couldn’t believe it.

“I didn’t even consider that I’d get in as an alternate, but I obviously accepted and I am so excited and grateful that I get to play. Just to be apart of the event is an honor.”

Ranked seventh in the World Amateur Golf Rankings, Li is the second player to pull out of the inaugural event because of injury. On Thursday, Alexa Melton told tournament officials that she’d be unable to play. She was replaced by University of Missouri junior Jessica Yuen.

Li’s amateur status was under investigation earlier this year by the USGA after she appeared in an advertisement for the Apple Watch. She received a warning and was able to retain her status. 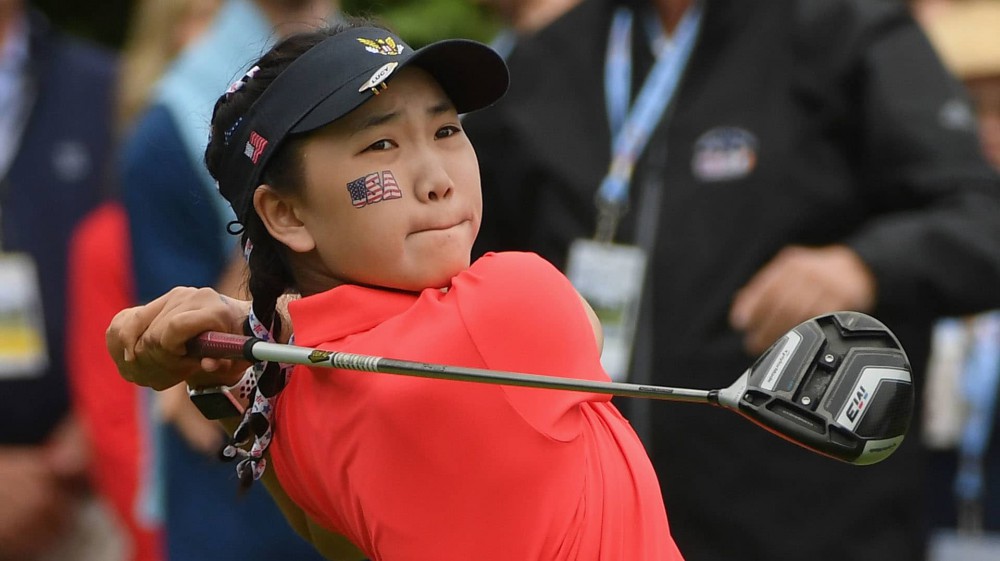 Choi could be second amateur to win Women's Open