NORTON, Mass. – Unlike the American side, which featured a turnover for the final qualifying spot when Kevin Chappell overtook Charley Hoffman at No. 10, there were no dramatic changes on captain Nick Price’s team as the deadline to automatically qualify passed.

Adam Hadwin held onto the final qualifying spot thanks to his tie for 13th at TPC Boston, while Emiliano Grillo made his case (he finished 22nd) to earn a captain’s pick when Price makes his announcement on Wednesday.

Just ahead of Grillo on the points list, which is based on the Official World Golf Ranking, is Hideto Tanihara, who would be a likely partner for Hideki Matsuyama, the International side’s top-ranked player.

Here’s a look at the 10 automatic qualifiers for the International team: 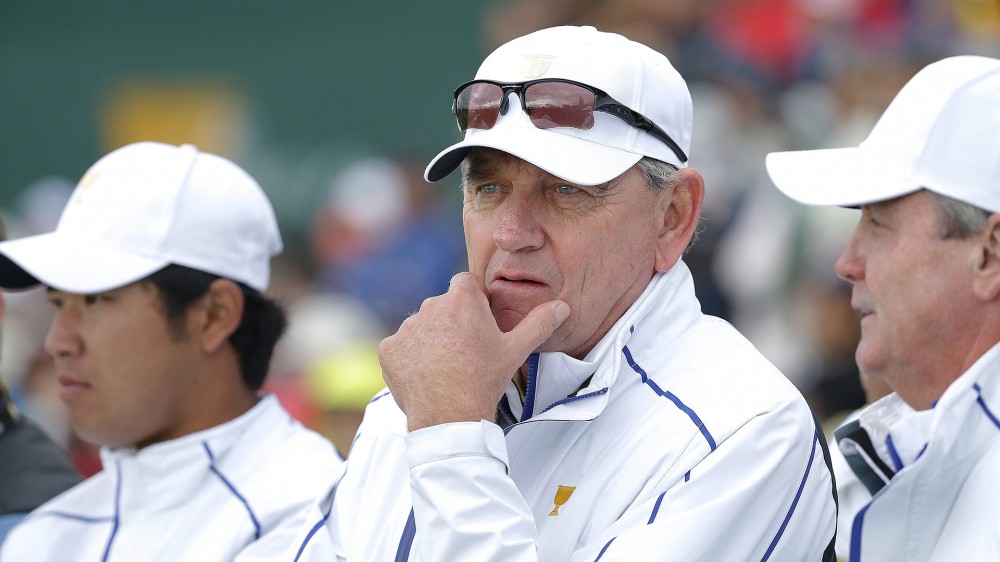