After posting the second-lowest 54-hole score of his PGA Tour career, Mickelson struggled on the greens during a 3-under 69 Sunday at the Desert Classic. It began early, with a three-putt and 4-foot miss on the opening hole, setting the tone for a day in which he took 33 swipes, holed only 46 feet worth of putts and lost more than three strokes (3.21) to the field.

Of the 73 players who teed it up Sunday, Mickelson was second-to-last in putting.

“I had a terrible day putting – one of the worst I can recall in a while,” Mickelson said afterward. “It felt awful with the putter. Just couldn’t get the ball in the hole.”

Mickelson holed a 6-footer for birdie on 14 to pull within one of the lead, but he powered his 10-footer for eagle through the break on 15 and left himself work just for the tying birdie. He narrowly missed from outside of 30 feet on each of the last two holes, ultimately losing to Adam Long’s clinching birdie on the 72nd hole. 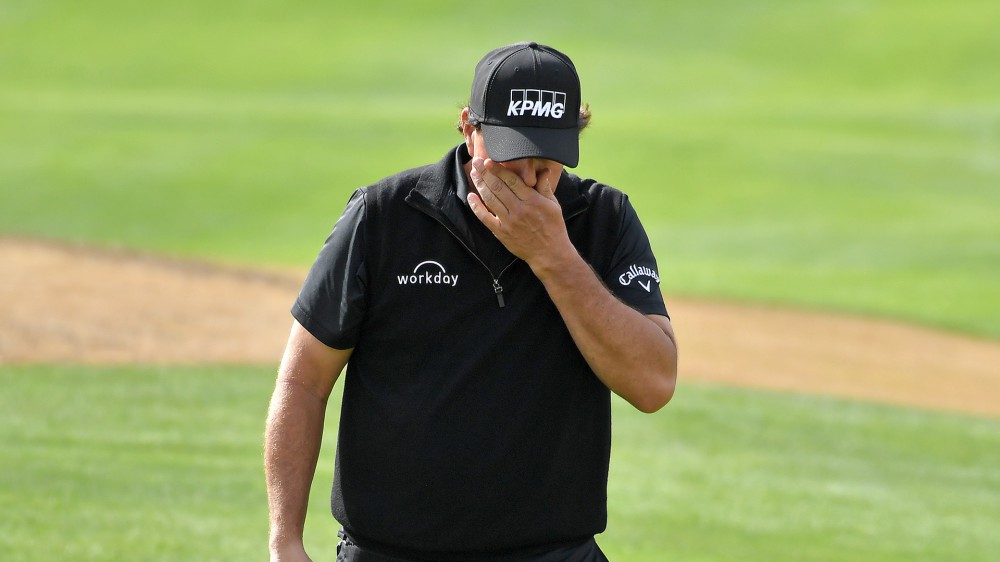