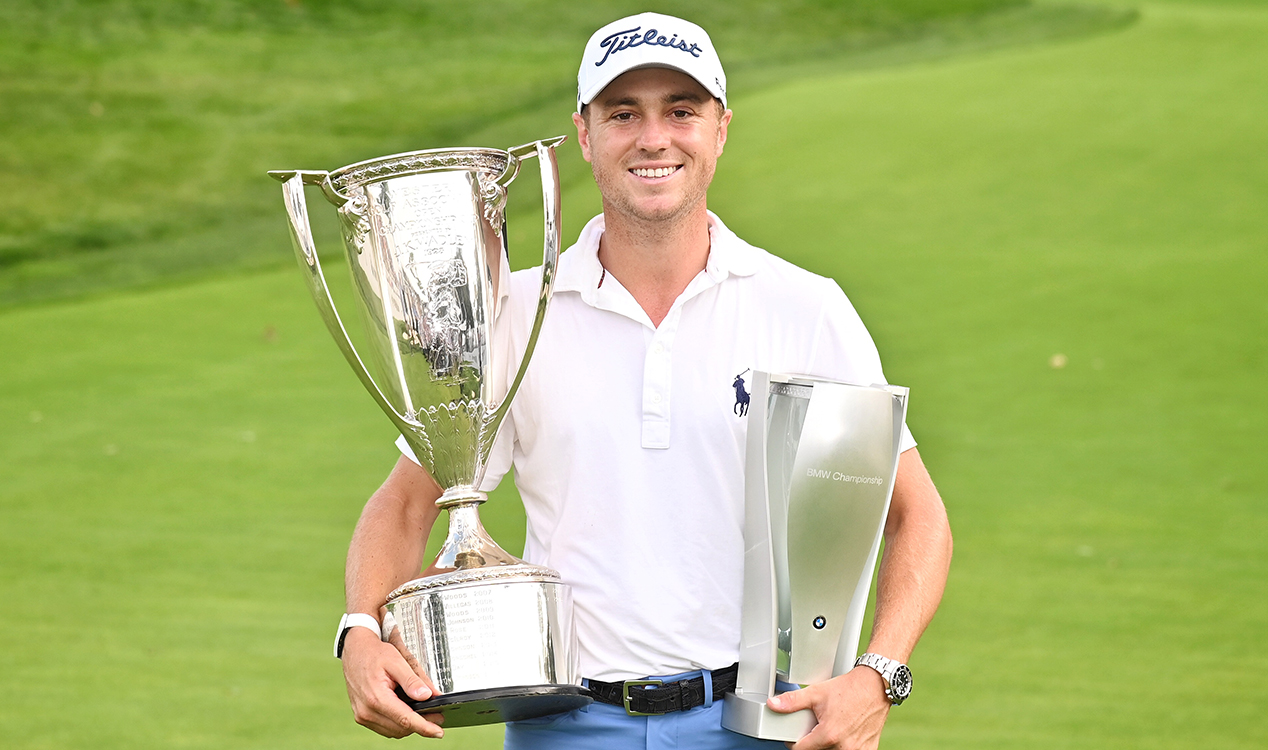 The top 70 in the FedExCup standings head to Olympia Fields Country Club for the penultimate event of the FedExCup Playoffs.

As of Saturday, the field will feature 69 of the TOUR’s top 70 players, including two-time FedExCup champions Tiger Woods and Rory McIlroy.

Those on the outside looking in will jockey for their spot in the BMW Championship this weekend in THE NORTHERN TRUST at TPC Boston.

COURSE: Olympia Fields Country Club (North Course), par-70, 7,366 yards. Located about 35 minutes from Chicago, this 36-hole facility has a long history. It hosted the Western Open five times, and is a storied major championship venue. Most recently on the men’s side it hosted the 2003 U.S. Open (won by past FedExCup champion Jim Furyk) while the KPMG Women’s PGA Championship came to the club in 2017 (Danielle Kang was the winner). Established in 1915, the North Course was designed by Willie Park Jr. It will play as a brute to the best golfers in the world with one par-3 longer than 250 yards and two par-5’s (including the opening hole) playing longer than 600 yards.

LAST TIME: Justin Thomas captured his 10th PGA TOUR title at the 2019 BMW Championship, contested at Medinah Country Club. A six-shot lead early Sunday was reduced to just two as Thomas made the turn, but a birdie on the 72nd hole put a bow on a three-shot victory over Patrick Cantlay. Thomas came into Sunday after firing a tournament-low 61 in the third round and headed into the TOUR Championship as tops in the FedExCup standings. Hideki Matsuyama finished third at 20 under, but still five shots back of Thomas’ 25-under winning total. Tony Finau, Jon Rahm, and past FedExCup champion Brandt Snedeker rounded out the top five.