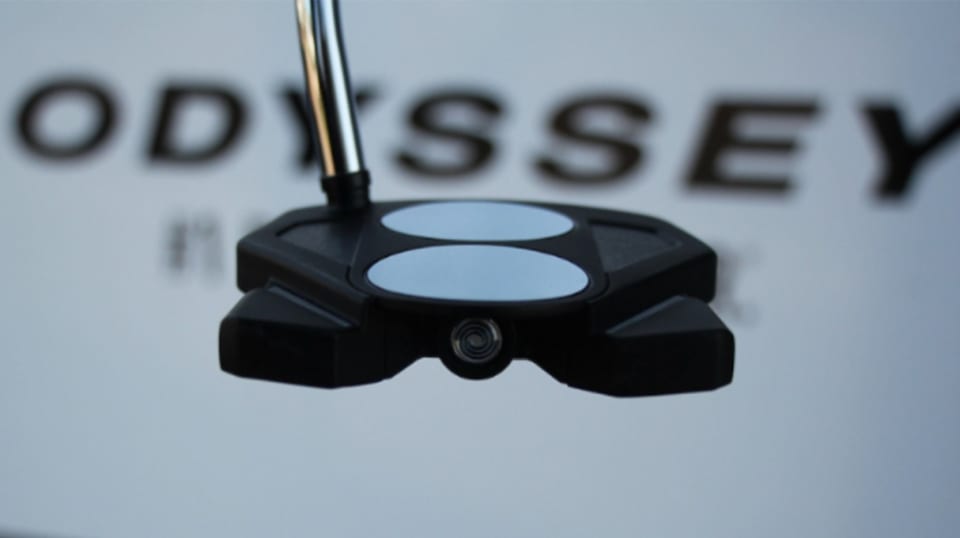 Jon Rahm’s recent move into a full bag of Callaway gear has been well documented, but it was the transition out of his TaylorMade Spider X putter that most felt would be the hardest switch for the Spaniard.

At last week’s Farmers Insurance Open, Rahm showed up with an Odyssey “2-Ball Ten” Prototype that put to rest the question of how long it would take for him to put 14 Callaway clubs in his bag.

WRX spoke with Odyssey tour rep Joe Toulon on the testing process for Rahm’s new putter. This is what he had to say:

“The testing process with Jon Rahm was actually rather simple as far as timing. We built up something originally for him that somewhat mirrored his previous gamer that he had success with. Jon really wanted to go through the full menu to make sure he landed on the right one, so the week before Torrey, we built him up 20 different options. After we whittled that down to the final five or six we really got into the fine details to get the right one.

“We learned quite a bit about his stroke and what putters work in harmony with his awesome hands. We tested slant neck models, but they tended to encourage an inside path and ultimately a toe strike. Jon does have a tendency to hit it toe center, but the slant neck was just a bit off. When we switched to the double bend shaft, his path immediately got dialed and his touch points closer to the middle [of the face]. We finished that off with a White Hot insert for sound and feel, and we were off to the races.”