The PGA Tour’s regular season is over, which means it’s time to start the FedExCup Playoffs. This week’s playoff opener is The Northern Trust, where the top 125 in the FedExCup standings will begin their pursuit of the season-ending $10 million bonus.

Golf course: Glen Oaks Club in Old Westbury, N.Y. Originally designed by Joe Finger, it opened in 1971. Joel Weiman and Craig Currier redesigned it in 2014. This week it will play to 7,346 yards, par 70.

Notables in the field: This being the first of four FedExCup playoff events, it’s easier to point out who ISN’T in the field. Sergio Garcia (world No. 22) is the highest-ranked player skipping this event. Also planning to no-show are No. 64 Brandt Snedeker (injury), No. 66 Adam Scott (wife expecting child), No. 85 Scott Piercy (injury) and No. 115 Dominic Bozzelli (injury).

• Hideki Matsuyama has 11 top-5 finishes in his last 22 worldwide starts, including six wins

• No player has won the FedExCup in consecutive years

• In each of Henrik Stenson’s last two wins (Wyndham, The Open), he has set a tournament scoring record 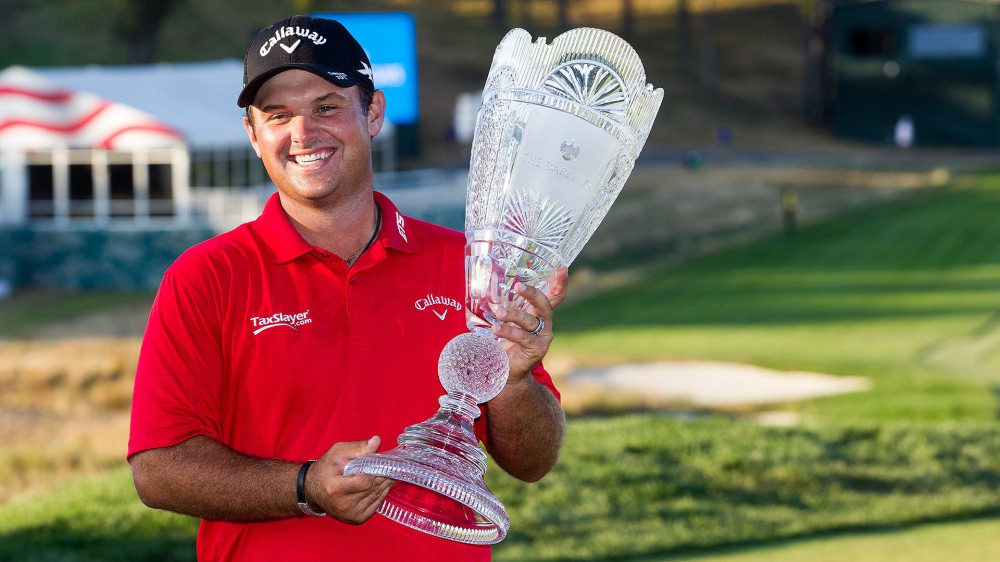