JERSEY CITY, N.J. – There will be no celebration, at least not yet.

Less than two hours he was crowned the FedExCup champion and walked away with its $10 million prize, Justin Thomas had already turned his attention to the next challenge – this week’s Presidents Cup.

The Presidents Cup rookie left Atlanta shortly after finishing second at the Tour Championship and putting the final touches on what has been a breakthrough season. He flew to New Jersey on a private plane with Jordan Spieth, who finished second in the FedExCup race, and planned to rest on Monday.

“Probably blow some cash on some clothes I don’t need and just get ready,” he laughed.

Thomas played 25 events this season, winning five times, and said he was looking forward to taking some time off before his 2017-18 season begins next month at the CIMB Classic, where he is the defending champion.

“I’m going to do nothing [on Monday]. I’m going to work out. I’m tired,” Thomas said. “Just really exhausted, so I’m looking forward to sleeping in, but I usually can’t sleep in at all.” 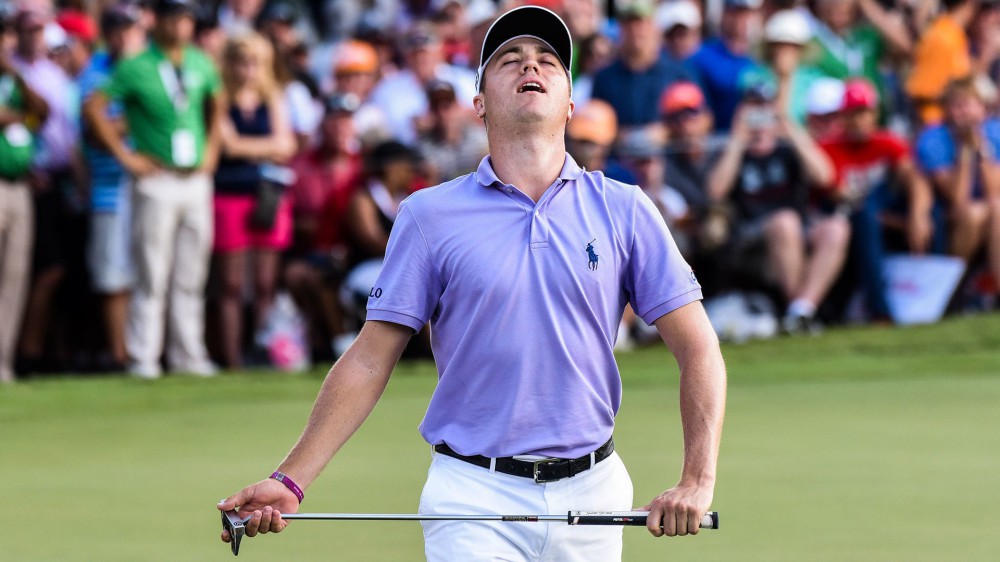 Watch: Shinnecock's 18th green is so slick, and it's Monday