Thomas 'can't take myself seriously' leaving pin in while putting

KAPALUA, Hawaii – Among a host of new rules that become the standard starting this week is a change that now allows players to leave the flagstick in the hole while playing from the putting surface, but that doesn’t seem like something Justin Thomas has much interest in.

“I just, I truly, I can’t, I wouldn’t be able to take myself seriously. I just feel like it would be very, very weird,” said Thomas on Tuesday at the Sentry Tournament of Champions.

Some players, most notably Bryson DeChambeau, have said they would consider leaving the flagstick in while putting and there are certainly times when faced with a fast downhill putt it would be a benefit, but Thomas struggled to imagine such a scenario.

“If I have an 8-footer to win a golf tournament, I can’t, I mean no offense, I can’t really take myself seriously if I kept the pin in,” he said. “I mean it just would be such a weird picture and like on TV me celebrating and like the pin is in and my ball’s like up against it … If I have a putt I’m trying to make, that thing’s coming out.” 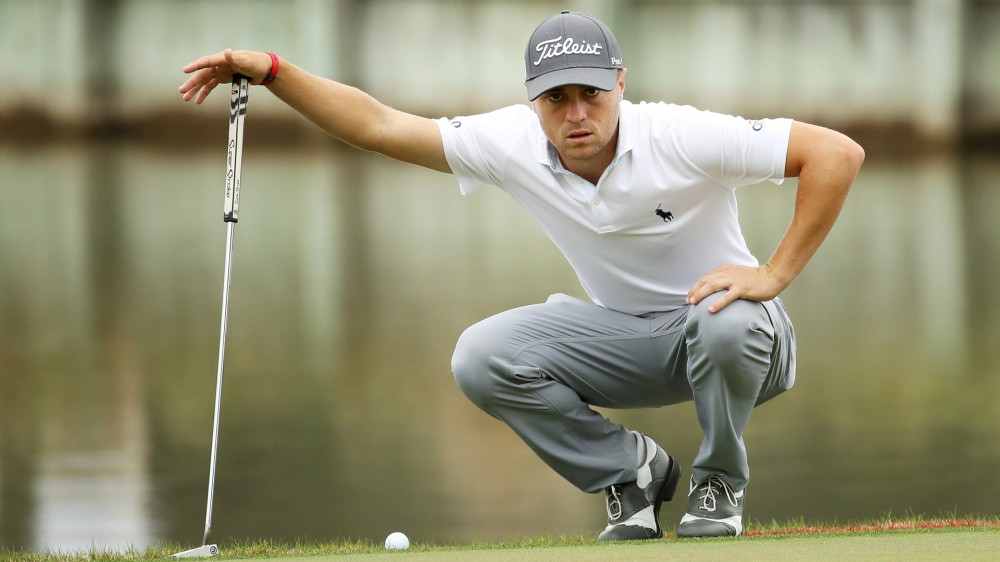 Els likely done with Masters: 'I won’t miss the place'