As his flurry of victories continued at the Honda Classic, Justin Thomas inched closer to the top spot in the U.S. Ryder Cup standings.

Thomas edged Luke List in a one-hole playoff to win at PGA National, his seventh win in his last 31 official starts. His Ryder Cup point total after the victory now stands at 4,163, only 36 points behind world No. 1 Dustin Johnson. Players earn one point per dollar in tournaments this year, with 1.5 points per dollar in majors and two points per dollar to winners of majors.

Days after being named one of Furyk’s vice captains, Tiger Woods moved to 76th in the American points race with a 12th-place finish at PGA National. The top eight U.S. players after the PGA Championship will qualify automatically for Paris, with captain Jim Furyk rounding out the roster with four picks in September. 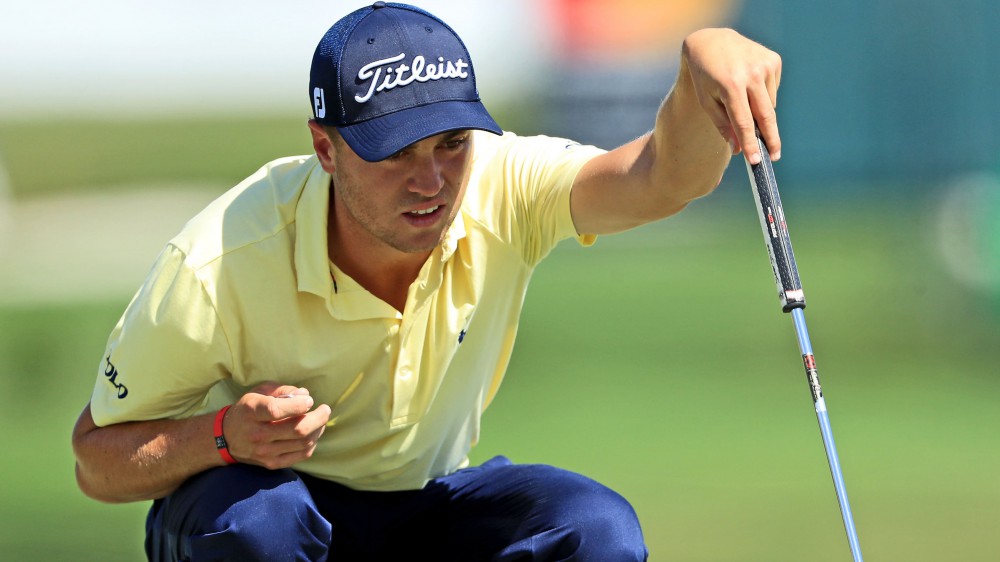