A star-studded field has gathered this week on Jeju Island for the inaugural CJ Cup at Nine Bridges, as the PGA Tour establishes a new tournament in South Korea. Here’s a look at some of the marquee, early-round groupings to keep an eye on as 78 players vie for a piece of the $9.25 million purse (all times ET):

Thomas is the highest-ranked player in the field for the second week in a row, as his bid for a three-peat fell short last week at the CIMB Classic. He’ll play the first two rounds alongside Perez, who cruised to a four-shot win in Malaysia, and Bae, who is making his second PGA Tour start since concluding his military obligation in South Korea last month.

This group features a Presidents Cup reunion, as all three men were members of Nick Price’s losing squad at Liberty National. The two Aussies are both making their season debuts, with Scott teeing it up in a stroke-play event for the first time since the Dell Technologies Championship in September. Rounding out the group will be Kim, the Players champ who should have plenty of fan support in his homeland.

Schauffele didn’t break stride after his Rookie of the Year season, challenging last week in Malaysia en route to a T-3 finish. Joining him for the first two rounds in Korea will be Leishman, who went wire-to-wire en route to victory at last month’s BMW Championship, and Berger, who hasn’t played since a successful Presidents Cup debut three weeks ago.

Reed ranks behind only Thomas and Perez among Americans in the field as he embarks on his season debut. He’ll be joined by Choi, the most decorated Korean player on Tour and a winner six years ago at TPC Sawgrass, while Vegas will round out the group coming off a career season that included appearances at both the Tour Championship and Presidents Cup. 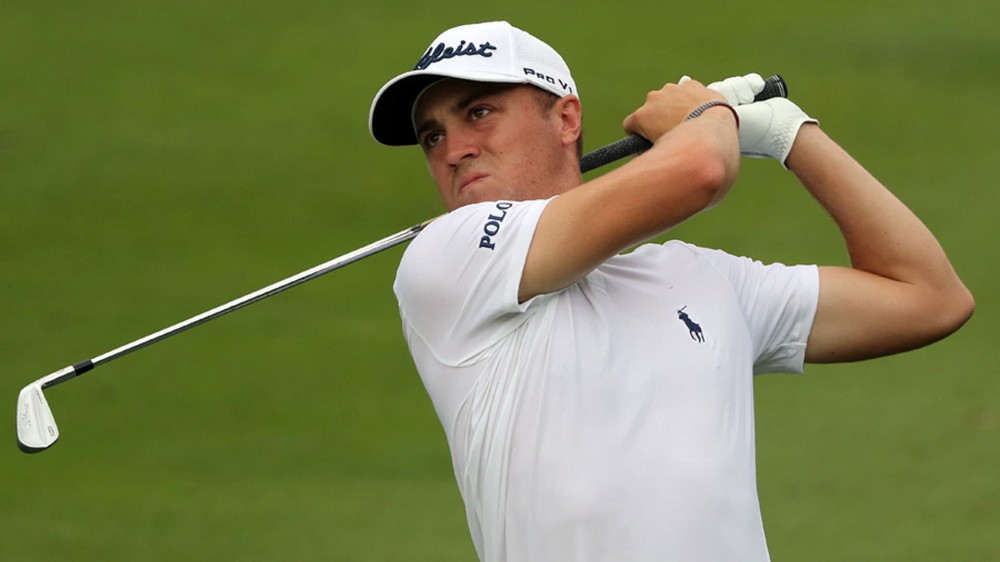